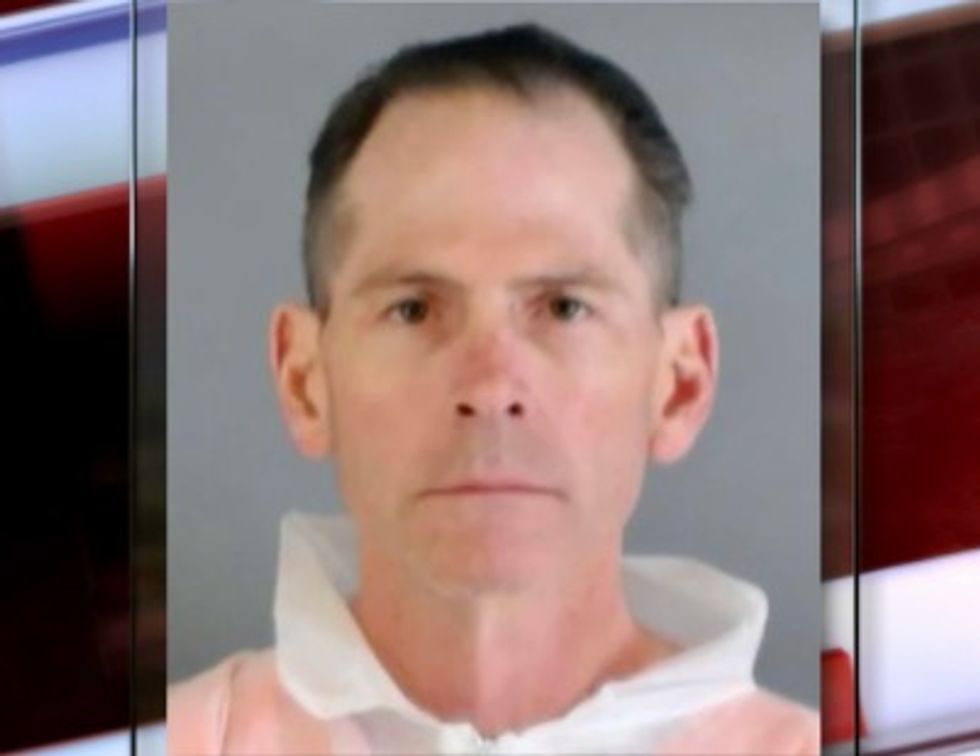 A man who police said fatally shot three people at random inside a Denver-area Walmart in November was ordered on Wednesday to undergo a competency evaluation to determine if he is fit to stand trial, prosecutors said.

Adams County District Judge Ted Tow granted a request by lawyers for Scott Allen Ostrem to have him mentally evaluated, a spokeswoman for District Attorney Dave Young said in a statement.

Ostrem, 47, who has been held without bond since his arrest, is charged with multiple counts of first-degree murder and 30 counts of attempted murder for the shooting spree inside a Walmart in the Denver suburb of Thornton.

No other shoppers or workers were injured in the shooting, but prosecutors charged him with attempted murder for discharging his weapon inside the crowded store with "extreme indifference."

Ostrem fled the scene and was arrested outside his suburban Denver apartment the following day after authorities identified him and his car from images captured by the store's surveillance cameras.

Young told Reuters after an earlier court hearing that he would take into account the wishes of the victims' families, among other considerations, before deciding whether to pursue capital punishment in the case.

Separately, Ostrem has asked the judge to have his lawyers removed from the case so he can represent himself, a court official said.

Under Colorado's competency statute, a judge must make a legal finding on whether a defendant is fit to stand trial after mental health professionals conduct an examination.

Another accused Colorado gunman, Robert Dear, who is charged with shooting three people to death at a Planned Parenthood clinic in 2015, was deemed mentally unfit to stand trial after going through the competency process.

The Colorado Court of Appeals this month upheld a lower court's ruling that authorities could forcibly medicate Dear in an effort to restore him to competency.

Ostrem is due back in court in April for a review hearing, the district attorney's office said.