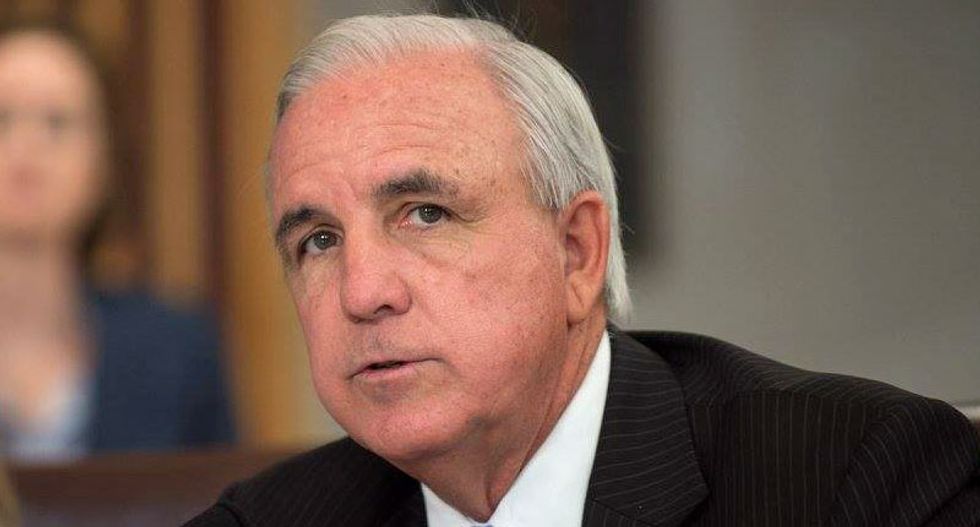 "I am vetoing this legislation because I am not entirely convinced that there is a need for an Independent Community Panel," Mayor Gimenez, a Republican, argued in a veto statement.

"The county already has numerous internal mechanisms and external agencies that oversee and investigate complaints against any County employee or agency," Mayor Gimenez claimed.

In 2013, Gimenez had a different opinion, after a racketeering scandal involving a county employee and $16 million in taxpayer funds.

"There was a lack of oversight, lack of controls," Gimenez said at the time. "It looks like in the department."

"In an environment where there is more focus than ever on police-community tensions, especially those deriving from the excessive use of force and deadly shootings by police officers, it is critical that our community has an impartial civilian body to review an officer’s actions and what if any further action may be needed — for the officer as well as the department involved," they wrote.

“Some independent civilian agency is necessary to fulfill this role in our community," they concluded.

Mayor Gimenez disagreed, arguing that his expectations are a better deterrent.

"There is no greater accountability measure than my own expectations of every single Miami-Dade County employee, and that is why I will continue to hold all County employees and agencies accountable for their actions," he wrote.

"Gimenez has made a series of decisively right-wing decisions since winning his last reelection bid in 2016 — most famously, he became the first big-city mayor in America to comply with Donald Trump's anti-sanctuary-city order in January 2017," the New Times explained. "The mayor offered no real explanation for his veto yesterday, except that he simply thinks cops and other county employees have enough oversight already. It's quite literally a personal decision by the mayor not to convene the panel."