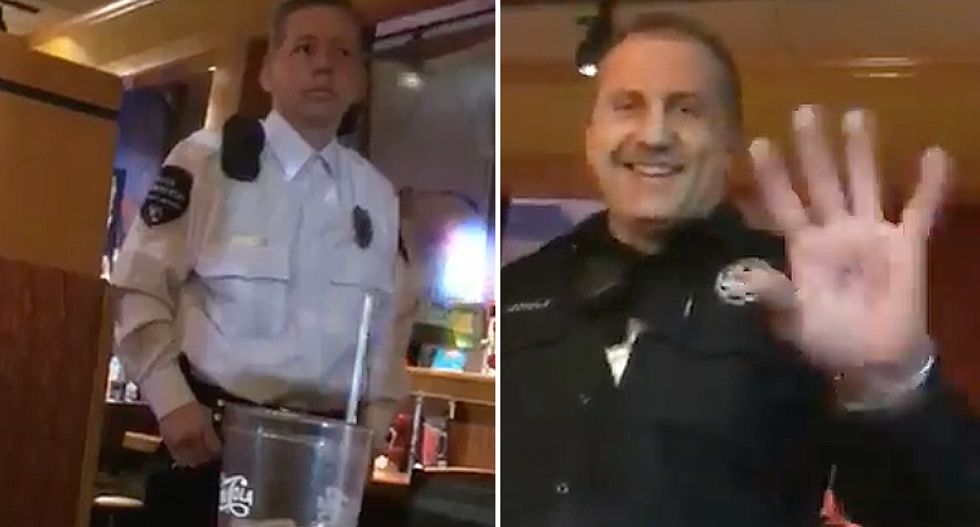 An Applebee's at an Independence, Missouri mall will close for good after being accused of racially profiling two black customers.

Over the weekend, two women filmed an encounter with police, mall security and an Applebee's manager. All claimed the women ran out on their bill the previous night. Neither of the women were in the mall or the restaurant previously.

Alexis Brison was shopping with a friend when they stopped for lunch.

“About an hour into out dinner we were approached by a Independence police officer, a mall cop, and the restaurant manager [sic],” Brison wrote in a Facebook post. “We were told that we were accused of eating and not paying for CHICKEN the day before (dining and dashing).”

Now the 50 workers in the mall Applebee's are all being told the restaurant is closing down, The Kansas City Star reported Thursday.

“(I) went into work this morning ... and they said they are shutting the store down,” employee Teryn Johnson wrote to The Star. She's been there for 30 years.

It's unclear if the recent incident has anything to do with the announcement, but Applebee's has had problems as it struggles to appeal to millennials. The company did a huge rebranding effort, but it's reputation for being called "crapplebee's" likely didn't help. Applebee's suffered and announced it was closing 135 locations shortly after.