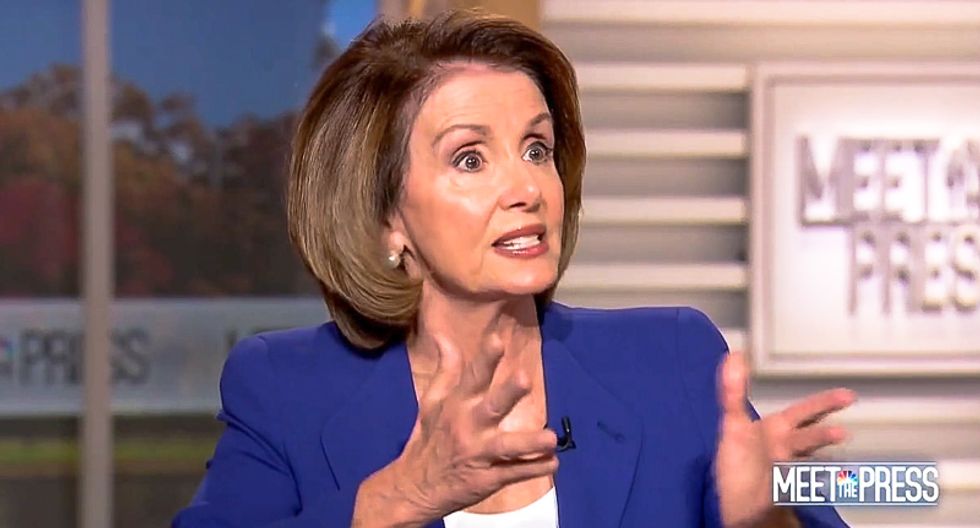 In a statement released Thursday, Pelosi slammed Nunes as being "deliberately dishonest" and accused him of leading a "cover up" effort to save President Donald Trump.

"The decision of Chairman Nunes and House Republicans to release a bogus memo has taken the GOP's cover-up campaign to a new, completely unacceptable extreme," Pelosi said. "Both the DOJ and the FBI oppose releasing the Nunes memo... This action is not only dangerous, it is illegitimate, and violates House rules."

Pelosi then said that Nunes' "deliberately dishonest" actions render him unfit to serve as House Intel chairman and said he needs to be removed.

The FBI on Wednesday issued an extraordinary statement slamming the Nunes memo for being based on cherry-picked intelligence, while also calling its conclusions misleading. Despite this, the president is still expected to release the memo.