Nebraska school will not punish alt-right student who 'loves violence' 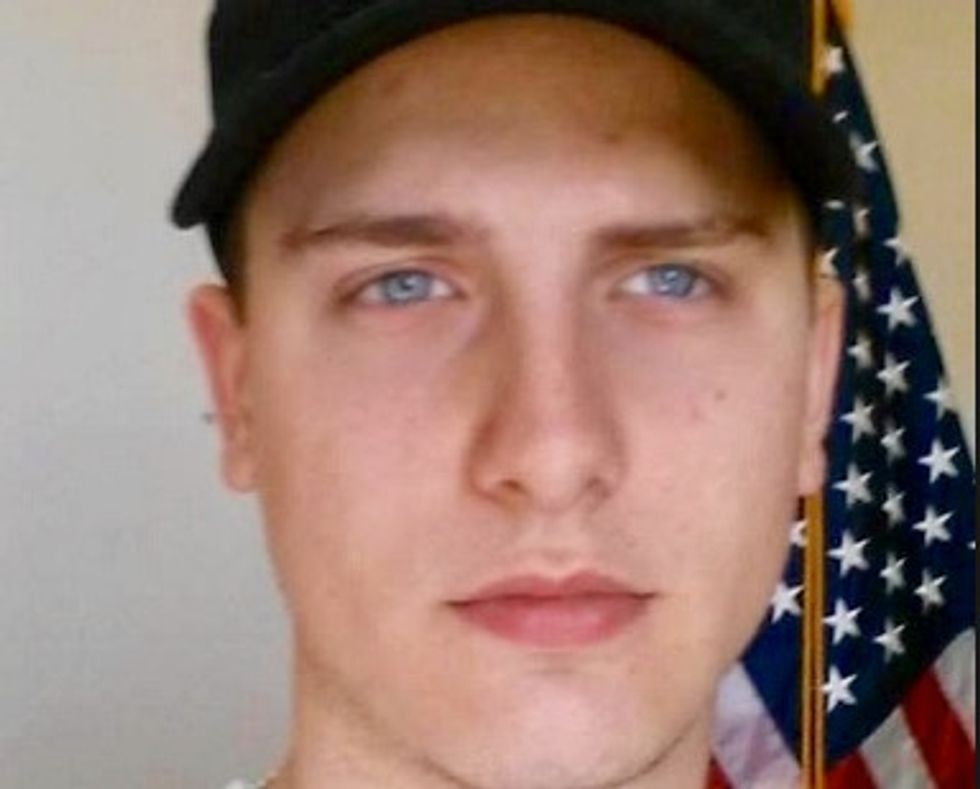 A self-proclaimed white nationalist student who appeared in a video saying he "loves violence" will not be disciplined by the University of Nebraska-Lincoln, the school's chancellor said on Thursday.

The decision comes as free speech and racial issues are being hotly debated on college campuses after the growing prominence of the so-called “alt right” and neo-Nazi movements.

UNL junior Daniel Kleve appeared in an online livestream on Jan. 23 in which he said that while he may not present himself like other white nationalists, it “doesn’t mean that I don’t love violence. You don’t have to look like a violent person to be violent."

In an email to students, faculty and staff members on Thursday, university chancellor Ronnie Green wrote that while Kleve’s comments are distasteful, no disciplinary action will be taken because of Kleve’s constitutional guarantee of free speech.

“Like many of you, I categorically reject the viewpoints represented in the video, which are rooted in racism and bigotry," Green wrote. "The student’s viewpoint — however hateful and intolerant it is — is also protected by the First Amendment. That is the law, even if we disagree.”

The activist group Anti-Fascist Action Nebraska posted a video (http://bit.ly/2GZs8Os) on Monday containing clips from Kleve’s livestream and alleging that he attended the white supremacist rally in Charlottesville, Virginia, last August at which a 32-year-old woman was killed when an alt-right sympathizer drove his car into a group of counter-protesters.

Kleve responded in a follow-up video (http://bit.ly/2C6XrmF) on Tuesday, in which he called the activists' video "horribly edited" and an effort to paint him as a "domestic terrorist."

A crowd of about 200 people attended a rally on Wednesday organized by a group called "UNL Against Hate" outside the school’s student union to protest Kleve’s comments.

Reuters was not immediately able to reach Kleve for comment. He told the Omaha World-Herald on Wednesday that he sometimes deliberately exaggerates to test the boundaries of free speech, but that he does feel an actual need to defend his heritage.

Last month, the University of Alabama expelled a student for making racist comments in videos posted on online. Harley Barber, 19, used a racial slur for African-Americans several times in the videos, according to local media. Barber later apologized.