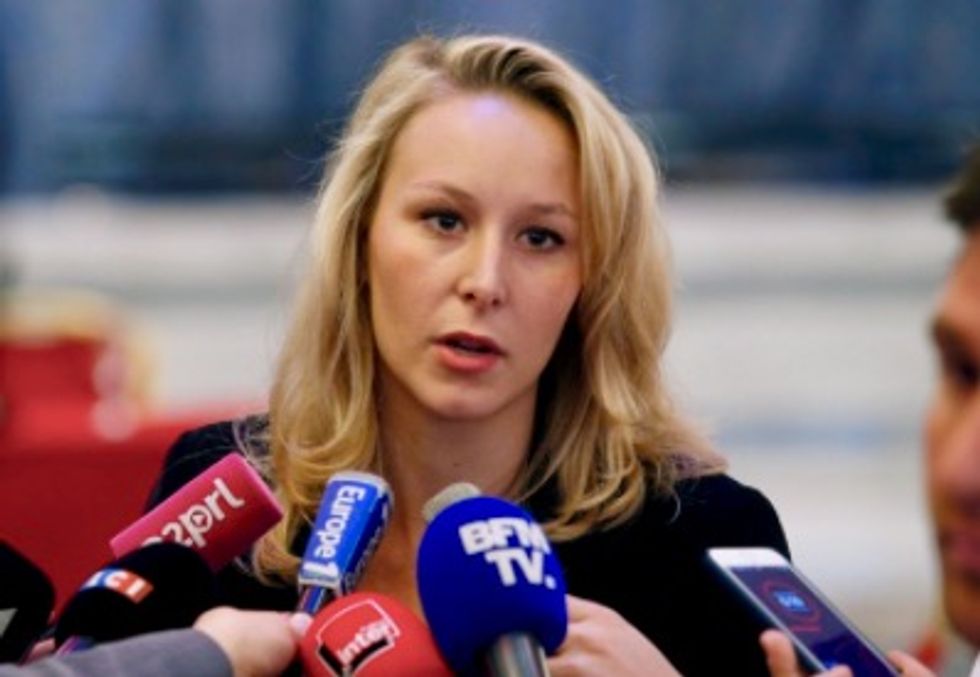 A high-profile gathering of conservatives in Washington on Thursday will host Marion Marechal-Le Pen, a former French far-right lawmaker and niece of the National Front's losing 2017 presidential candidate.

Marechal-Le Pen will be the second headliner to appear on the first full day of speeches at the annual Conservative Political Action Conference, addressing the event shortly after Vice President Mike Pence.

President Donald Trump is due to speak at the convention on Friday. Other senior members of his administration are also scheduled to appear, along with Republican lawmakers, conservative media figures and veterans.

Brexit champion Nigel Farage will also be there, after receiving a warm welcome at CPAC last year, when he praised Trump's "quite remarkable" victory.

Each day of the convention, held at Gaylord National Resort & Convention Center just outside Washington in Oxon Hill, Maryland, begins with a pledge of allegiance to the US flag and a prayer.

The appearance at the CPAC event of Marechal-Le Pen, who became the youngest member of France's national assembly aged just 22 in 2012, comes nearly a year after she announced she was temporarily quitting politics.

Her grandfather is Jean-Marie Le Pen, who founded the party and stood for the presidency five times.

For decades the party was a toxic brand in French politics, linked to anti-Semites, ex-colonialists and racists.

But under current leader Marine Le Pen, who took over the leadership from her father in 2011, the FN has worked to clean up its image.

Prior to announcing she was taking a break from politics, Marechal-Le Pen had hinted at dissatisfaction with the internal party politicking and her relationship with both Marine Le Pen and the party's deputy chairman Florian Philippot, who has taken the FN in a more "social" direction to the chagrin of its more conservative wing.