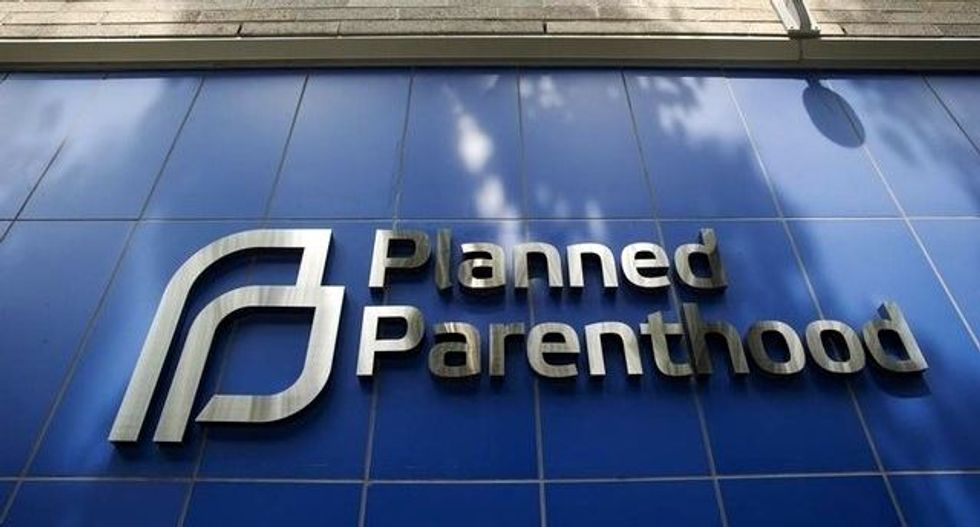 A sign is pictured at the entrance to a Planned Parenthood building in New York in this August 31, 2015 file photo. REUTERS/Lucas Jackson

A 31-year-old man crashed a stolen bakery delivery truck into an East Orange Planned Parenthood clinic, in an attack that injured a pregnant woman and two other people, authorities said Friday. Marckles Alcius, of Lowell, Massachusetts, was charged with attempting to cause widespread injury or damage, six counts of aggravated assault, theft and weapons offenses in the Wednesday incident at the health clinic, according to the Essex County Prosecutor's...