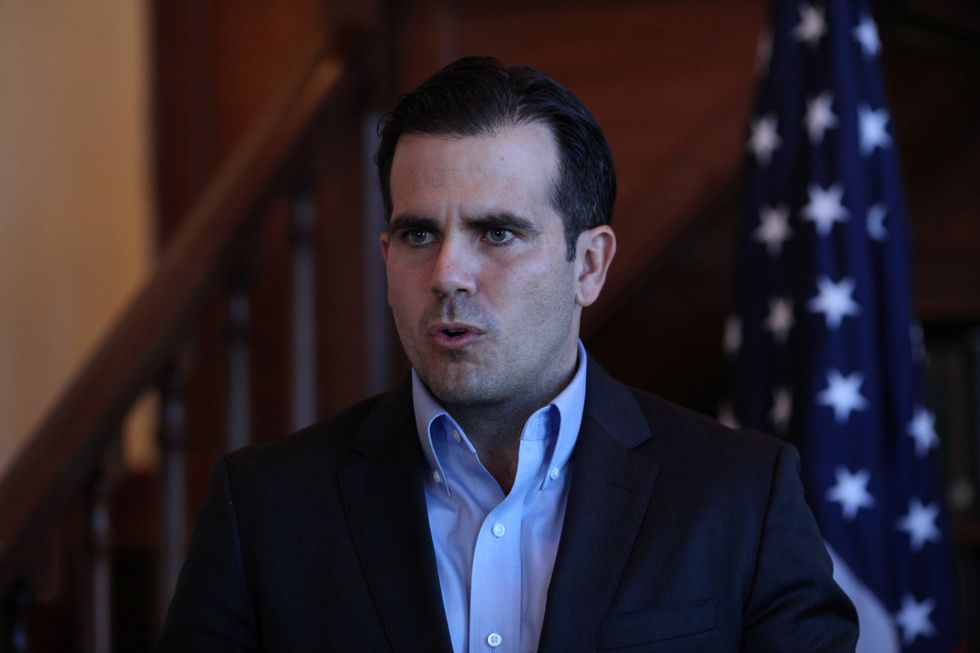 Puerto Rico's governor said on Thursday he has tapped researchers at the George Washington University, in Washington, D.C., to lead an independent probe into his administration's controversial tally of deaths caused by Hurricane Maria.

Governor Ricardo Rossello said in a statement it was "of great interest to the state to identify how many lives were lost" in Maria, announcing an investigation led by Carlos Santos-Burgoa, director of the Global Health Policy Program at GWU's Milken Institute School of Public Health.

After Hurricane Maria passed through Puerto Rico in September, decimating infrastructure and leaving the island's 3.4 million residents without power, Rossello's administration pegged the death toll at 64.

The governor faced criticism from funeral directors, families and media outlets who reported dozens - or in some cases hundreds - of deaths that were not counted as being caused by the storm.

In December, Rossello said he would launch an internal probe into the death toll, to be led by his public safety director, Hector Pesquera.

It was unclear on Thursday why Rossello decided to switch gears and hand the investigation off to independent experts. A spokesman for the governor had no immediate comment on that decision.

The study "will seek to analyze all data available related to mortality, including death certificates, to determine how many more deaths than usual could be related to the hurricane," according to a statement.

An initial report is slated to come out in a month, with a more detailed report likely to take about a year.

Maria, Puerto Rico's worst natural disaster in nine decades, came at a time when the island was already trudging through an unprecedented economic crisis. The island declared a form of bankruptcy last May, shouldering some $120 billion in combined bond and pension debt.