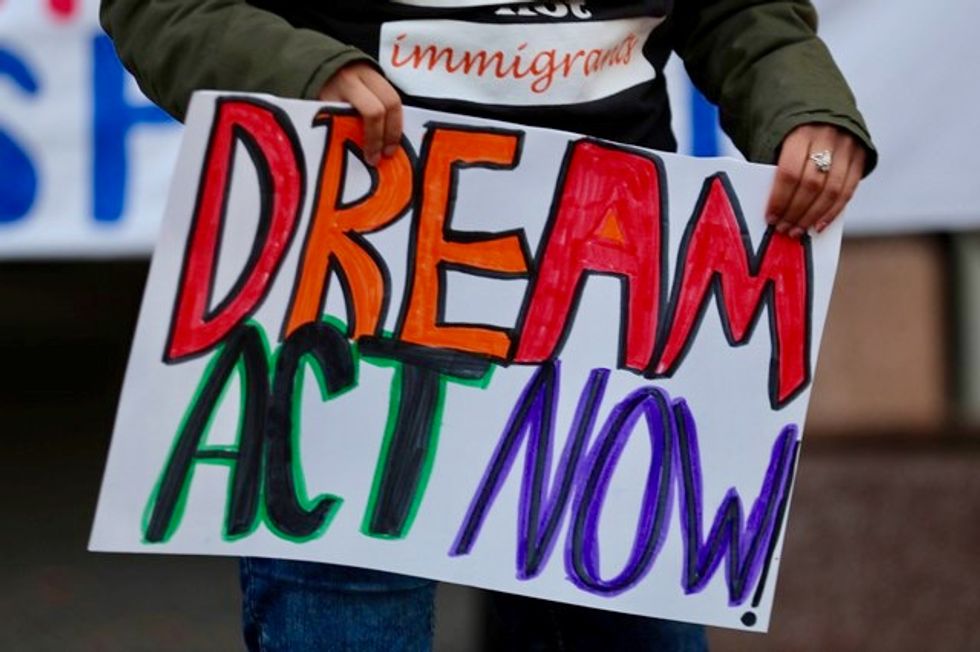 Republican U.S. Senator James Lankford said on Thursday he would encourage President Donald Trump to extend the March 5 deadline he has set to repeal the program for so-called Dreamers who came to the United States illegally as children.

"I would encourage him to do that, give us more space to finish it out," Lankford told reporters. "The problem is, Congress only seems to work on deadline."

Trump set a March 5 deadline for Congress to act before he withdrew the Obama-era protections that enabled illegal immigrants brought to the United States as children to remain in the country.