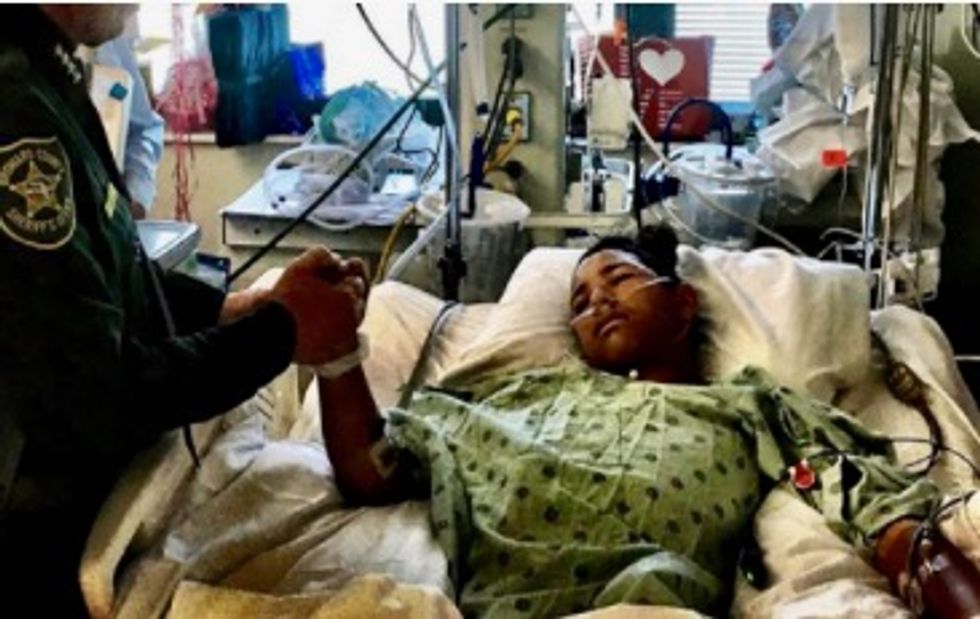 Marjory Stoneman High School student Anthony Borges is a hero, having put his life in the line of fire to protect his classmates when a gunman rampaged through their Parkland, Florida, school. RELATED: Florida sheriff calls “Sentinel Program” to arm teachers after intense training a “game-changer” Watch the video His father and a friend who survived the massacre told ABC News that the 15-year-old Borges put the lives of others before his own.