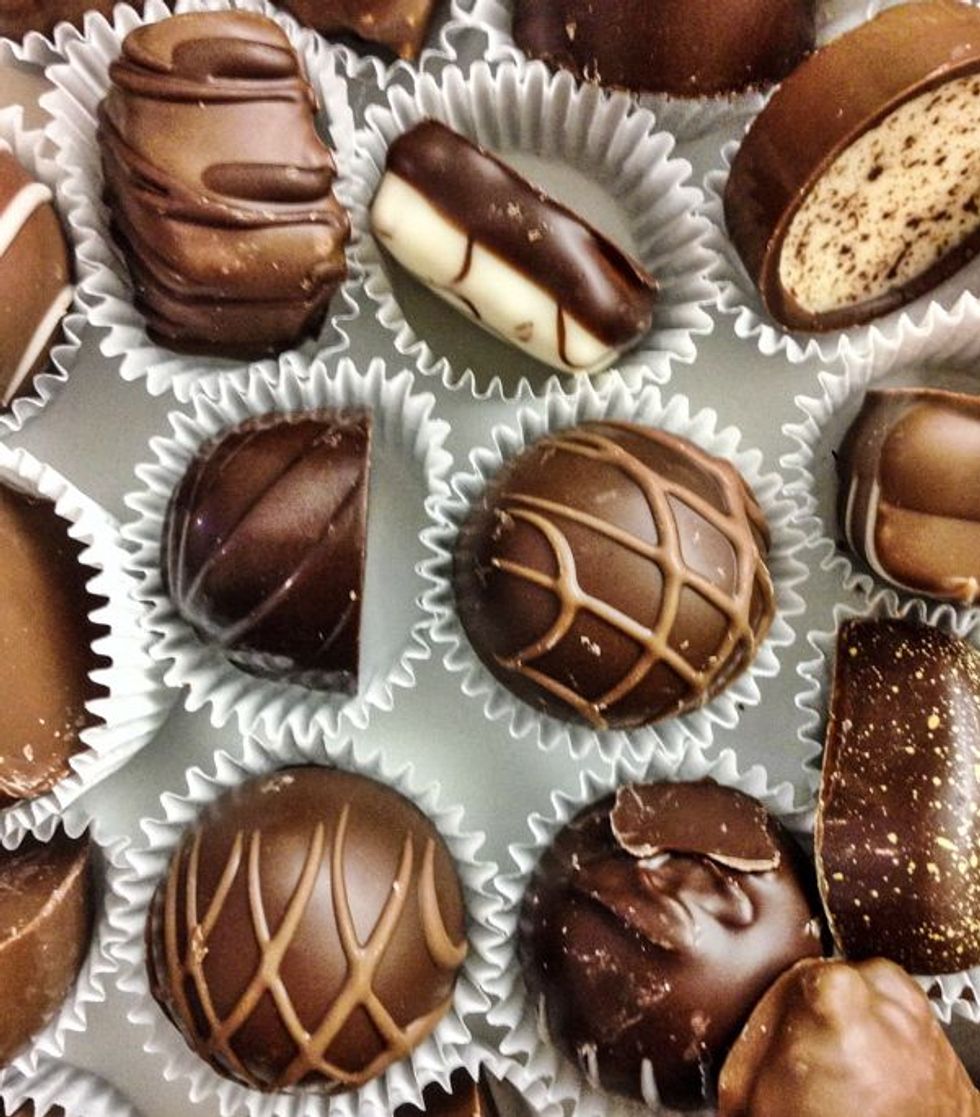 One of the most famous chocolate companies in the world is seemingly the latest victim in the Harvey Weinstein scandal, filing a US lawsuit against the disgraced mogul's former company over a cancelled Golden Globes party.

Swiss chocolatier Lindt and Sprungli claims in the suit filed this week in New York that The Weinstein Company, now on the brink of bankruptcy, owes it $133,333.

In the suit filed Wednesday, the chocolate makers said they had a $400,000, three-year sponsorship deal at Weinstein Golden Globes parties. But while the events went as planned in 2016-17, this year's event "did not occur."

Lindt, suing for an unspecified amount of damages and breach of contract, said that it had been asking since December for the reimbursement of $133,333, adding that the company had promised to pay the invoice but failed to do so.

More than 100 women have accused Weinstein of decades of sexual harassment, assault and even rape, leading to his career annihilation and a US reckoning about harassment and abuse that has ended the careers of a litany of powerful men.

Since the scandal flared in October, dozens of civil suits have been brought against Weinstein and the company he co-founded, mostly by women who accuse him of sexual misconduct.

On February 11, New York prosecutors sued the firm for failing to protect employees from years of his alleged sexual harassment despite multiple complaints from staff.

The suit stalled a bid to buy the flailing company by an investor group led by former Barack Obama administration official and businesswoman Maria Contreras-Sweet that had been poised to close a deal for a reported $500 million.