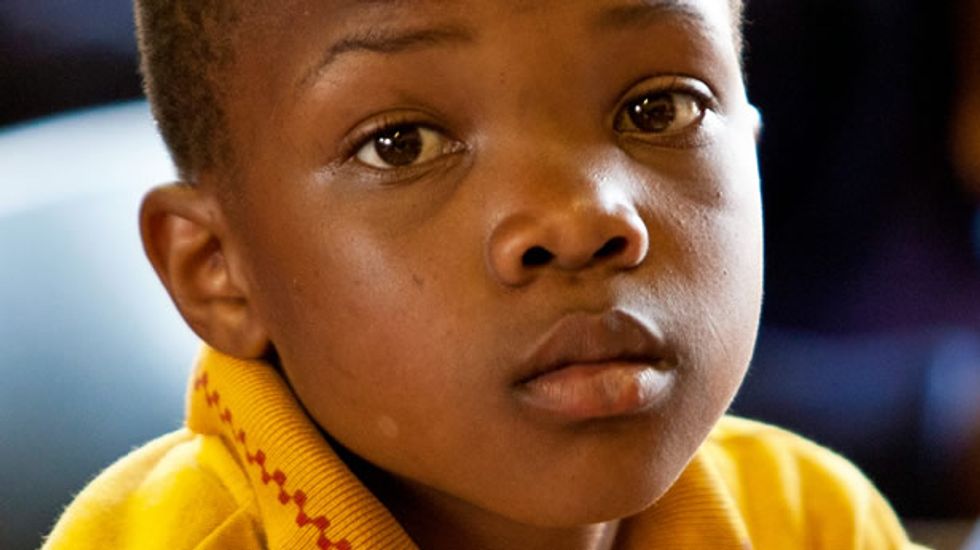 A mostly white private Episcopal school in Texas is claiming it cannot be sued for not preventing students from bullying a black schoolmate, stating it is protected as a religious institution.

According to the HuffPost, a suit filed in 2017 against Trinity Episcopal School in Galveston, Texas by Maureen Beans after her son was harassed at the school is being disputed by attorneys representing the school who claim the institution is exempt.

The report states that when her son, C.R., attended the school for sixth and seventh grade, starting in 2014, he was one of only a few black students and that he was bullied from the start.

According to the lawsuit, among other incidents, three of his fellow students gave him pieces of origami designed to resemble hoods worn by Ku Klux Klan members, verbally abused him with "KKK beats," and stated that their fathers were "dragon masters of the KKK," causing him to fear for his life.

After being reported the three confessed to the school principal, but were only given a slap on the wrist with one-day suspensions and forced apologies.

That wasn't enough for Beans who has sued the school after pulling her son out.

According to the school's attorneys, the suit has no merit and are they are attempting to get a judge to dismiss it based upon ecclesiastical abstention doctrine, which they believe exempts the school from following the same laws as non-religious entities.

The legal justification is an extension of a belief that  a civil judge would infringe on the internal religious organization of a group by dictating how they practice their religion -- including decisions such as limiting roles within the church that are designated for men or women only.

According to Trinity Episcopal, the suit is invalid because it seeks to dictate how the school disciplines students.

The HuffPost states that a judge will decide in August whether to dismiss or proceed with the lawsuit.