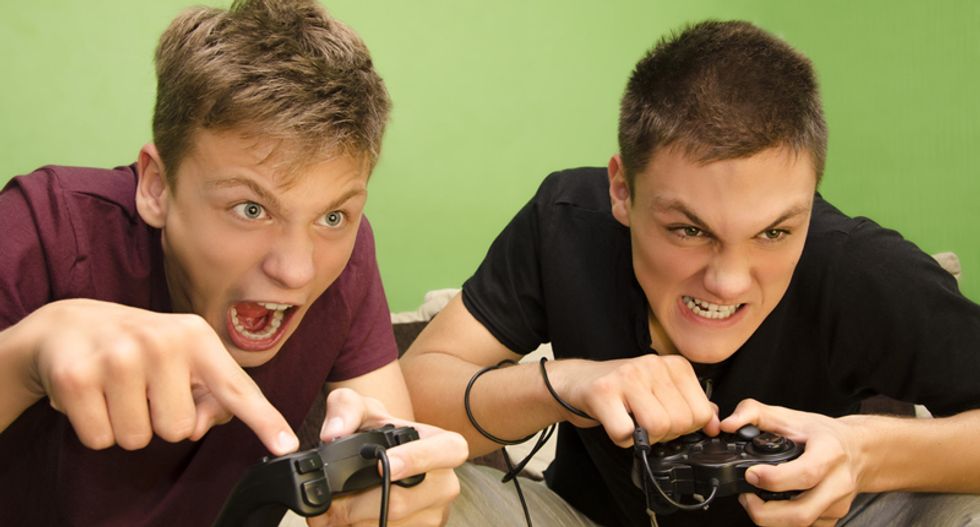 It's time to end the debate about video games and violence 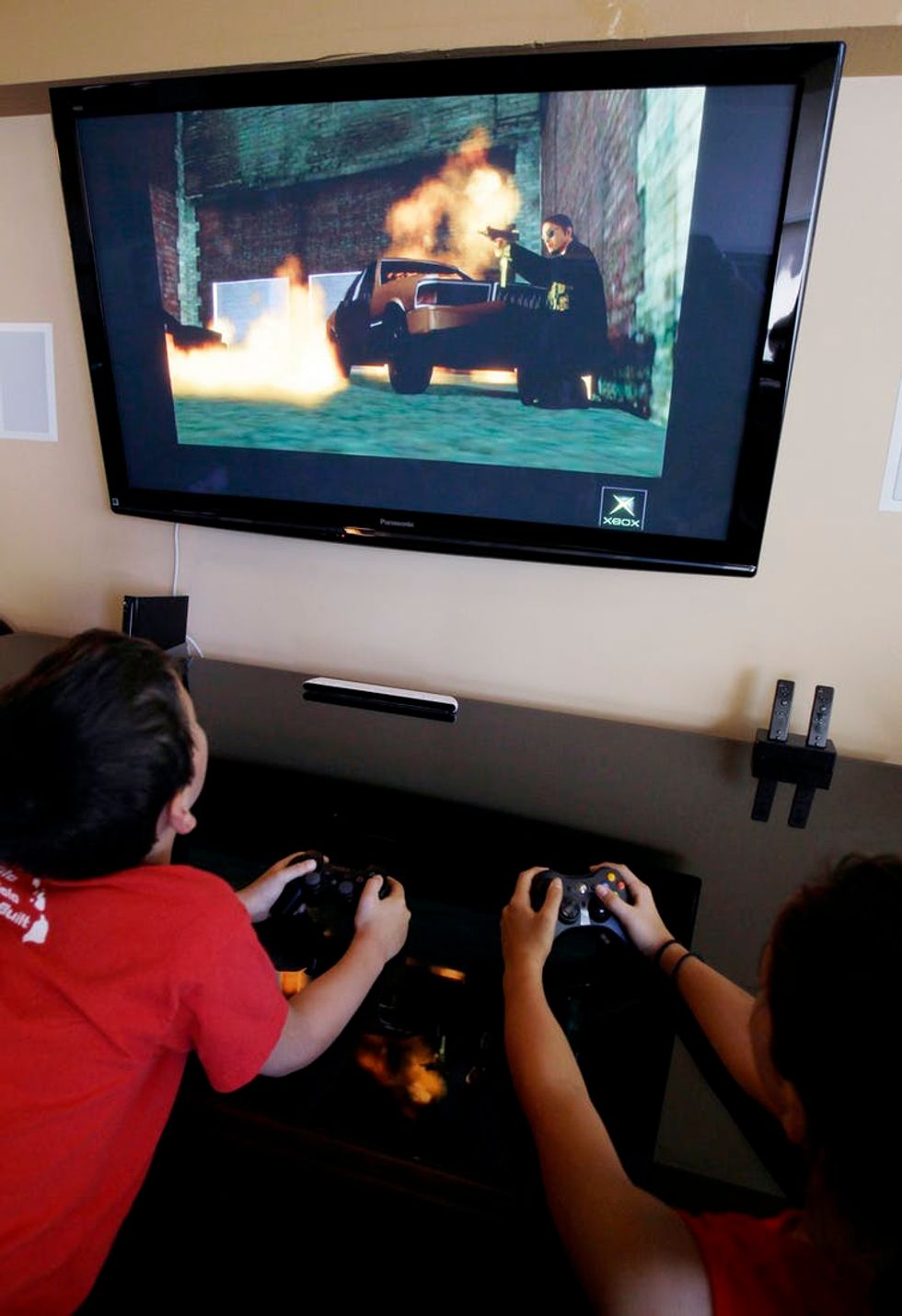 In the wake of the Valentine’s Day shooting at a Broward County, Florida high school, a familiar trope has reemerged: Often, when a young man is the shooter, people try to blame the tragedy on violent video games and other forms of media. Florida lawmaker Jared Moskowitz made the connection the day after the shooting, saying the gunman “was prepared to pick off students like it’s a video game.”

But, speaking as a researcher who has studied violent video games for almost 15 years, I can state that there is no evidence to support these claims that violent media and real-world violence are connected. As far back as 2011, the U.S. Supreme Court ruled that research did not find a clear connection between violent video games and aggressive behavior. Criminologists who study mass shootings specifically refer to those sorts of connections as a “myth.” And in 2017, the Media Psychology and Technology division of the American Psychological Association released a statement I helped craft, suggesting reporters and policymakers cease linking mass shootings to violent media, given the lack of evidence for a link.

A history of a moral panic

So why are so many policymakers inclined to blame violent video games for violence? There are two main reasons.

The first is the psychological research community’s efforts to market itself as strictly scientific. This led to a replication crisis instead, with researchers often unable to repeat the results of their studies. Now, psychology researchers are reassessing their analyses of a wide range of issues – not just violent video games, but implicit racism, power poses and more.

The other part of the answer lies in the troubled history of violent video game research specifically. Beginning in the early 2000s, some scholars, anti-media advocates and professional groups like the APA began working to connect a methodologically messy and often contradictory set of results to public health concerns about violence. This echoed historical patterns of moral panic, such as 1950s concerns about comic books and Tipper Gore’s efforts to blame pop and rock music in the 1980s for violence, sex and satanism.

Reviewing all the scholarly literature

Two years later, I found evidence that scholarly journals’ editorial biases had distorted the scientific record on violent video games. Experimental studies that found effects were more likely to be published than studies that had found none. This was consistent with others’ findings. As the Supreme Court noted, any impacts due to video games are nearly impossible to distinguish from the effects of other media, like cartoons and movies.

Any claims that there is consistent evidence that violent video games encourage aggression are simply false.

Spikes in violent video games’ popularity are well-known to correlate with substantial declines in youth violence – not increases. These correlations are very strong, stronger than most seen in behavioral research. More recent research suggests that the releases of highly popular violent video games are associated with immediate declines in violent crime, hinting that the releases may cause the drop-off.

The role of professional groups

With so little evidence, why are people like Kentucky Gov. Matt Bevin still trying to blame violent video games for mass shootings by young men? Can groups like the National Rifle Association seriously blame imaginary guns for gun violence?

A key element of that problem is the willingness of professional guild organizations such as the APA to promote false beliefs about violent video games. (I’m a fellow of the APA.) These groups mainly exist to promote a profession among news media, the public and policymakers, influencing licensing and insurance laws. They also make it easier to get grants and newspaper headlines. Psychologists and psychology researchers like myself pay them yearly dues to increase the public profile of psychology. But there is a risk the general public may mistake promotional positions for objective science.

In 2005 the APA released its first policy statement linking violent video games to aggression. However, my recent analysis of internal APA documents with criminologist Allen Copenhaver found that the APA ignored inconsistencies and methodological problems in the research data.

The APA updated its statement in 2015, but that sparked controversy immediately: More than 230 scholars wrote to the group asking it to stop releasing policy statements altogether. I and others objected to perceived conflicts of interest and lack of transparency tainting the process.

It’s bad enough that these statements misrepresent the actual scholarly research and misinform the public. But it’s worse when those falsehoods give advocacy groups like the NRA cover to shift blame for violence onto nonissues like video games. The resulting misunderstandings delay efforts to address mental illness and other issues that are actually related to gun violence.