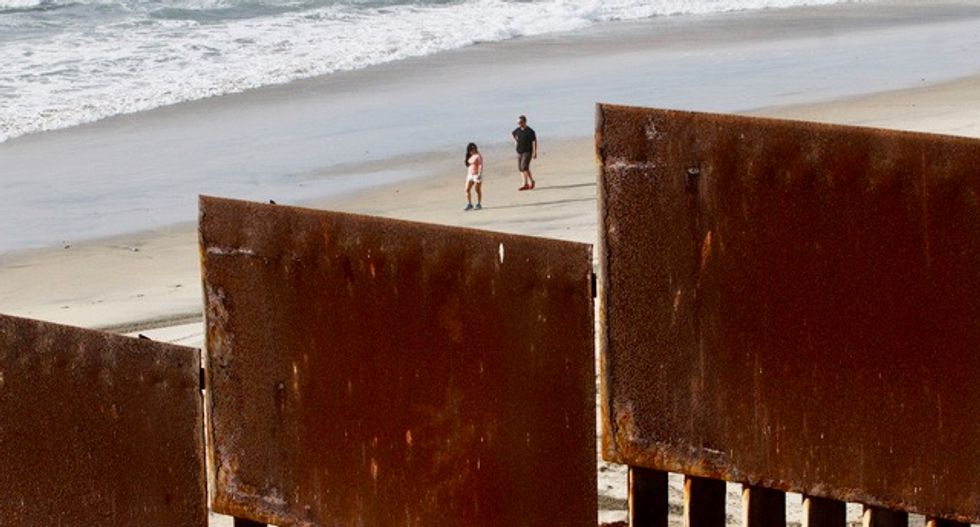 President Donald Trump said on Wednesday that the parts of a proposed border wall that California wants built will have to await approval for the entire southern border wall.

"I have decided that sections of the Wall that California wants built NOW will not be built until the whole Wall is approved," Trump said in tweet, adding: "Big victory yesterday with ruling from the courts that allows us to proceed. OUR COUNTRY MUST HAVE BORDER SECURITY!"

A U.S. judge on Tuesday sided with Trump's administration and rejected an attempt by California and environmental groups to stop the federal government from building a wall on the U.S. border with Mexico.