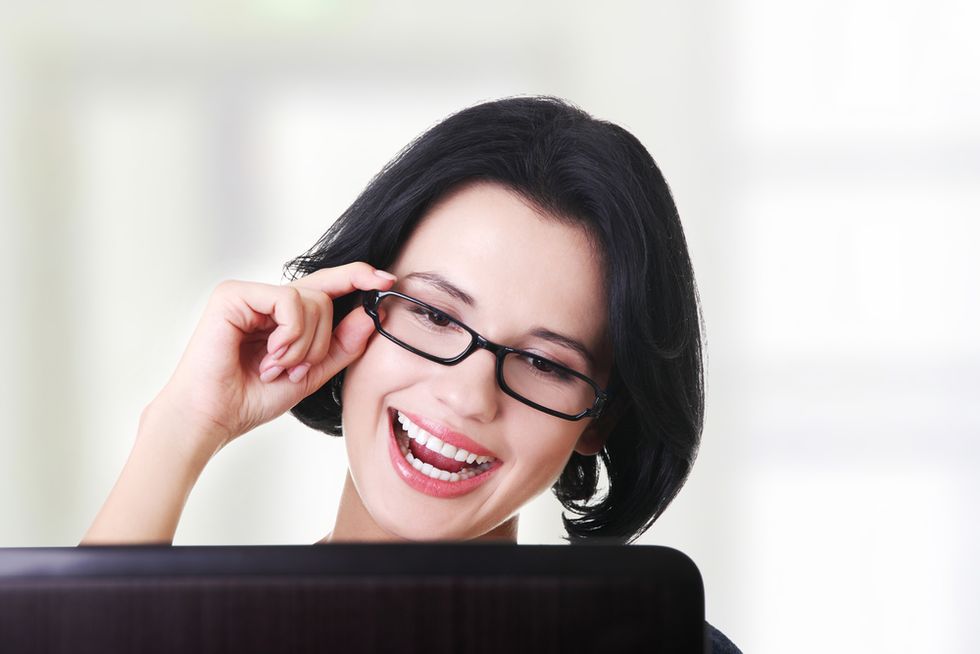 A Spanish woman got sweet revenge this week against a public relations company that said it wouldn't hire her due to her sex.

The BBC reports that Carla Forcada applied for a job at public relations agency Impulsa Comunicación recently, but was told by someone at the company that she would not be considered for the account executive position she was applying for because they "needed a man who could handle the pace of working with big companies."

Insulted by this, Forcada posted a screen shot of the sexist rejection message on Twitter -- and then started tagging companies who used Impulsa as their PR agency.

"Incredible that companies that practice gender-based discrimination in the workplace still exist," Forcada wrote on Twitter.

As a result of her tweet, Coca Cola said they were cutting ties with Impulsa because they support "an inclusive, diverse and equal hiring policy" and do not want the company name "aligned with this discriminatory and unfortunate response."

Impulsa's director has told a Spanish newspaper that the entire situation was a "misunderstanding" and "in no circumstance would the company accept discrimination."

Despite this, however, Impulsa has at least temporarily shut down its website.