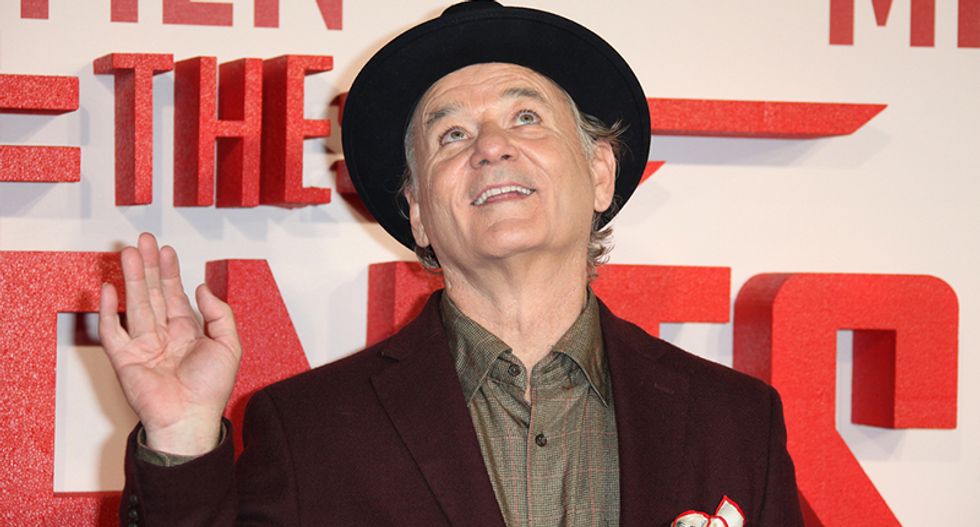 Bill Murray says the Parkland teens remind him of the young protesters who helped end the Vietnam War -- and he made an incredibly wise observation about youthful idealism.

Students led the demonstrations that grew larger and eventually changed public perception of the war, and survivors of the Florida school shooting have a chance to make the same impact on gun safety laws, the actor told THINK.

"The thing that's so powerful about students is that, when you haven't had your idealism broken yet, you're able to speak from a place that has no confusion, where there is a clear set of values," Murray said.

But adults can aspire to the ideal, Murray said -- no matter what choices they've made since turning 18.

"Idealism is a voice that's inside of you; it's your conscience," Murray said. "That can really deteriorate along the way, depending on the road that you follow, and it can become almost dysfunctional, but it's there. Everyone has it. Sometimes it's just a whisper, but, in some people, it's a shout."