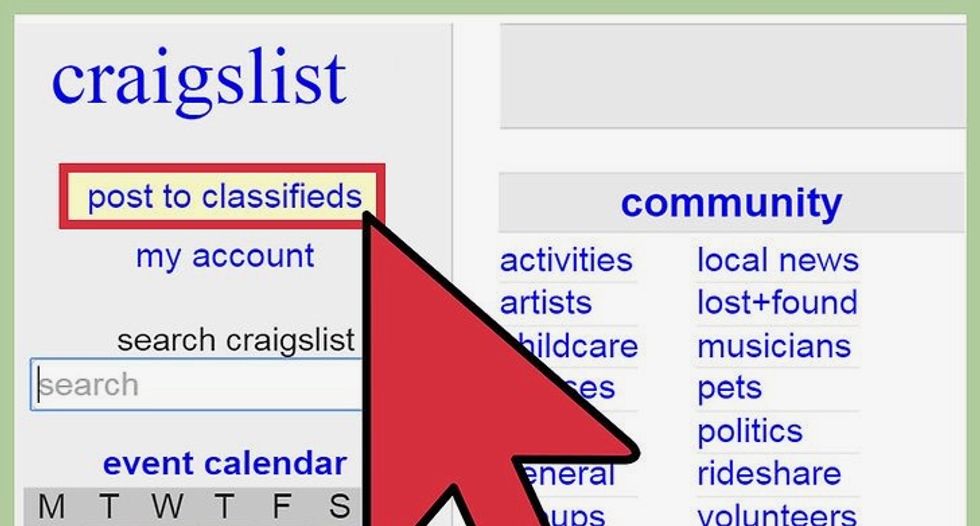 Craigslist said Friday it shut down its personal ads section as concerns grew over unintended consequences of a law approved by Congress which could hold websites liable for promoting sex trafficking.

The move by Craigslist suggested that websites may shutter or censor some content to avoid prosecution under the Stop Enabling Sex Traffickers Act (SESTA) approved by Congress this week and awaiting President Donald Trump's signature.

Craigslist said in a statement it ended personals over concerns the law could subject websites to criminal and civil liability for third-party content.

"Any tool or service can be misused," the statement said.

"We can't take such risk without jeopardizing all our other services, so we are regretfully taking craigslist personals offline. Hopefully we can bring them back some day."

Critics of the legislation argued that it undermine a basic underpinning of the internet, which enables websites to host information from third parties without liability.

The measure "creates a host of obstacles to the free and open internet," said Emma Llanso of the Center for Democracy and Technology, a digital rights organizations.

Greene added that the measure "could even do real harm by driving the perpetrators of these horrible crimes further underground."

The White House has endorsed the bill, and Trump's daughter Ivanka hosted a meeting earlier this month with sponsors of the legislation, saying it was needed to help crack down on human trafficking using the internet.