Cuba's new president: What to expect 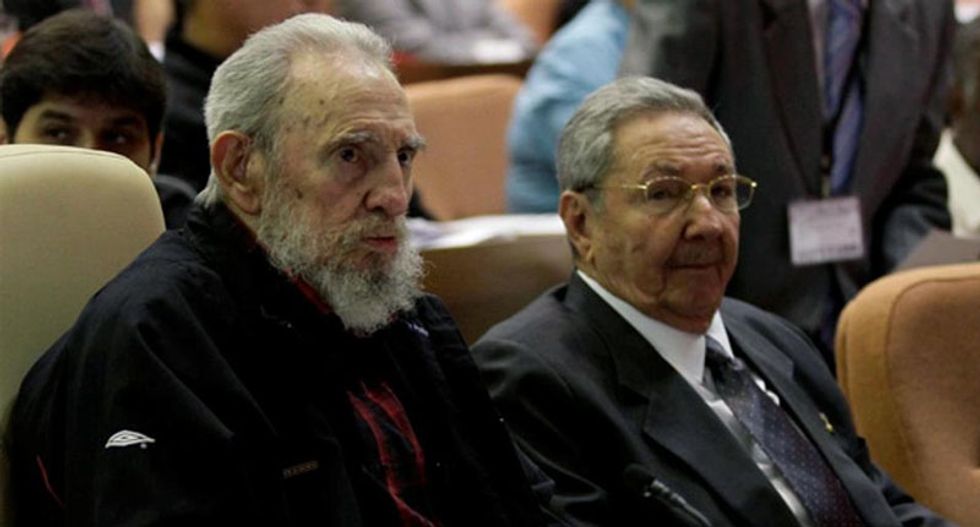 By William M. LeoGrande, Professor of Government, American University. Leadership changes don’t happen often in Cuba – just one since 1959, in fact. That was in 2006, when President Fidel Castro fell ill and was replaced by his brother Raúl.