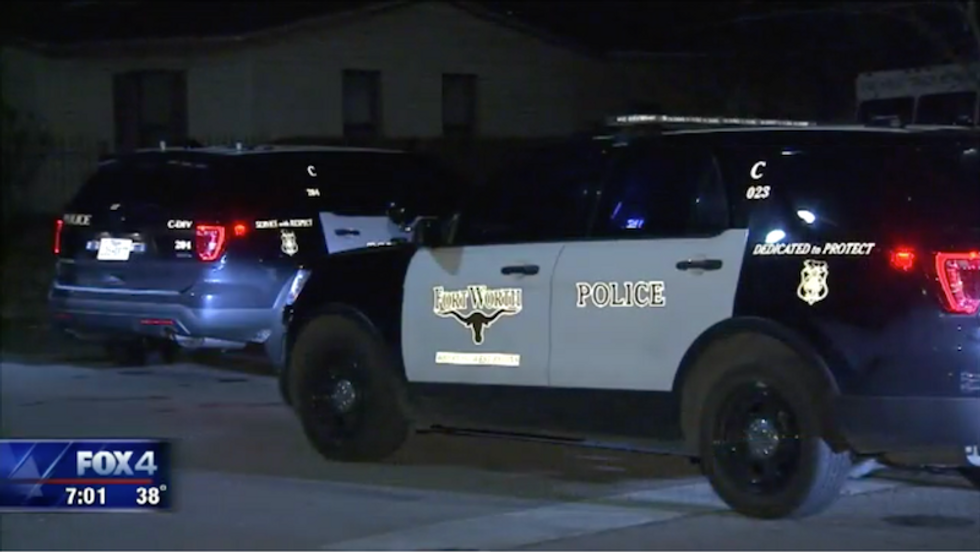 The death of a 3-year-old boy whose family maintain accidentally shot himself in the head with a shotgun has been ruled a homicide.

Jonnie Colon was with family, including adults and other children, inside a Fort Worth home in late January, according to KDFW FOX 4 News. Adults at the house old police investigators that the boy discovered a shotgun in a bedroom and shot himself.

At the time, neighbors told local media that they were "bewildered" by the story.

"How does a kid take a shotgun and pick it up, take it to his head?” questioned Eugene Bundick. “Doesn't make sense."

Today, the death was ruled a homicide, but Fort Worth police have not yet made any arrests and would not discuss the case further.