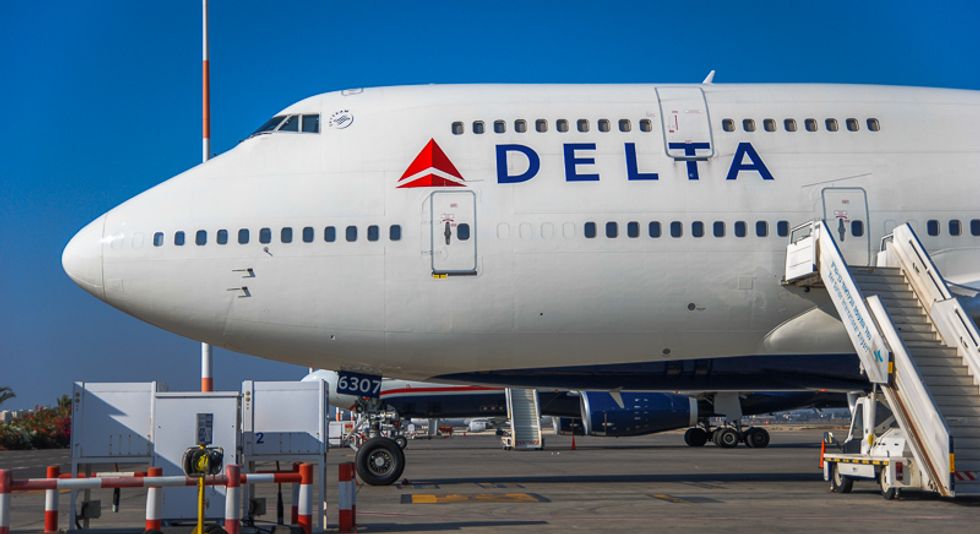 A New York state appeals court ruled on Wednesday that Delta Air Lines Inc is liable for only $50 to a New York woman whose 8-week-old Savannah kitten suffered a broken hip while being shipped by the carrier to LaGuardia Airport.

The decision by the Appellate Division in Brooklyn reversed a lower court ruling that had favored the woman, who bought the kitten from a Florida breeder for $2,300.

It came two days after a 10-month-old puppy died on a United Airlines flight, after a flight attendant had ordered it stowed in the plane’s overhead bin.

Patricia Lentini, of Fresh Meadows, sought to have Delta cover surgery and other costs for her kitten Prince Maddox, who experienced great pain after she brought him home in August 2015, and whose injury was later diagnosed by a veterinarian.

Savannahs are an exotic hybrid breed resulting from a cross between a domestic Bengal cat and an African serval.

A lower court judge in November 2016 rejected a damages cap, saying Delta “wants it both ways: We will be paid to take care of your kitten as long as we transport it but we are absolving ourselves from any negligence in doing so. How convenient.”

But the four-judge appeals court said the “air waybill” for shipping the kitten via Delta’s cargo service limited the Atlanta-based carrier’s liability, and Lentini did not buy or show she was prohibited from buying more coverage.

“It’s very surprising,” Lentini’s lawyer René Myatt said by telephone. “The average person would not know contract law before putting her pet on a plane. It’s not like she’ll say she needs to check with her lawyer first.”

Myatt plans to discuss legal options with her client, and said Prince Maddox still walks with a limp.

Delta did not immediately respond to a request for comment.