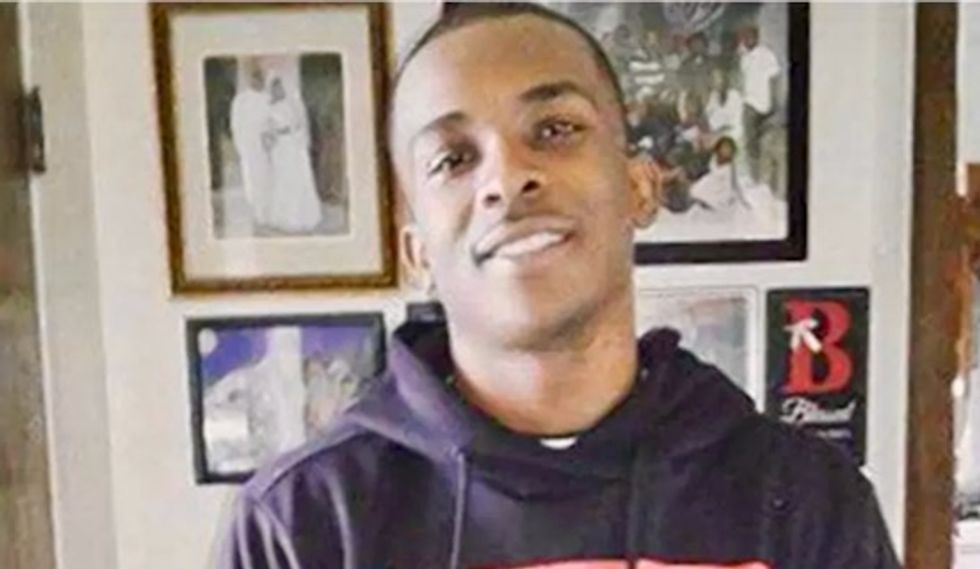 The family of an unarmed black man shot to death by police officers in the backyard of his grandparent’s house in Sacramento, California, disputes the police account that he had earlier been breaking windows, the family’s attorney said on Friday.

Two officers, responding to a report of someone breaking car windows, fatally shot Stephon Clark, 22, on Sunday night. The encounter was captured on video.

Police on Wednesday released body camera and helicopter video of the shooting in the California state capital, and that sparked street protests the next day.

“This family completely rejects anything that the Sacramento Police Department tried to claim to justify this execution of their loved one,” said Benjamin Crump, the family’s attorney.

Since Brown’s death, a series of killings of unarmed black men by police across the United Stated has fueled a nationwide debate about racial bias and the use of lethal force.

Before the shooting, Sacramento County Sheriff’s Department deputies in a helicopter saw Clark break the sliding glass door at a neighboring house. then hop a fence into the backyard where the two officers confronted him, police said.

Protests against the shooting resumed in Sacramento on Friday, with a few dozen protesters marching to the state Capitol.

Activists expect hundreds of people on Friday night to attend a candlelight vigil for Clark several blocks from where he died.

On Thursday, protesters in Sacramento blocked Interstate 5 and later converged outside a downtown arena, preventing many fans from entering for a National Basketball Association game. The tip-off between the Sacramento Kings and Atlanta Hawks was delayed.

The Sacramento County District Attorney’s Office is investigating the shooting. The two officers who fired their weapons were placed on administrative leave.

Sacramento police and the president of the Sacramento Police Officers Association could not be reached on Friday.

“Any loss of life is tragic and affects all members of our community, including our Sacramento police officers,” Timothy Davis, president of the Sacramento Police Officers Association, said in a statement on Thursday.