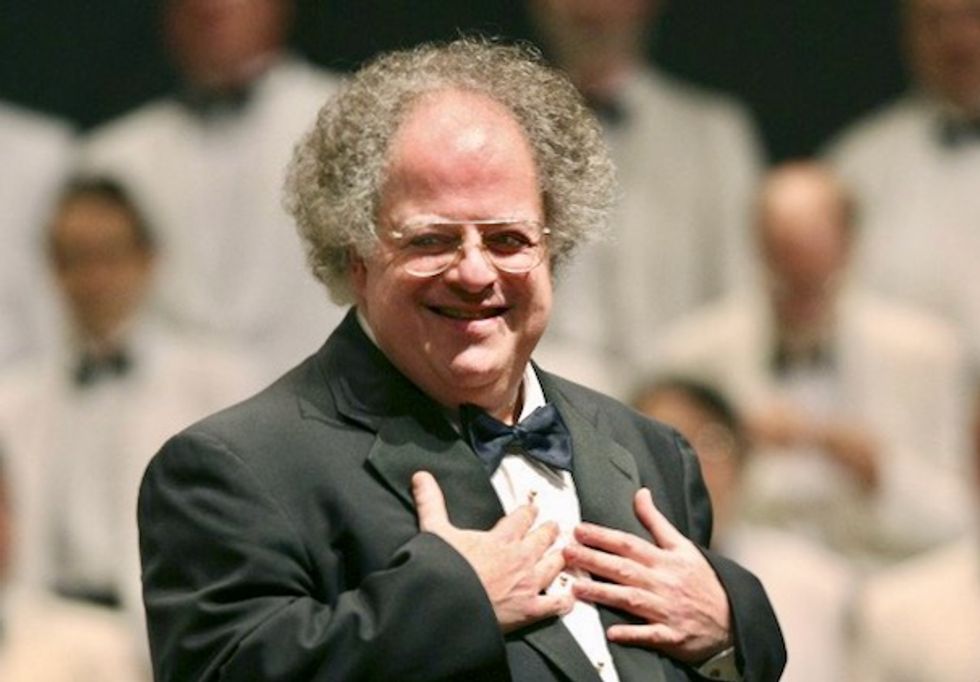 The leading US opera house had already suspended Levine in December after allegations first became public against him. Levine guided the Met's orchestra for 40 years as music director.

The Met said it was ending the honorary position of music director emeritus for Levine, who retired in 2016 but until the scandal had still been a frequent presence as a conductor.

"The investigation uncovered credible evidence that Mr. Levine had engaged in sexually abusive and harassing conduct both before and during the period when he worked at the Met," the opera house said in a statement, adding that it has "terminated its relationship" with the conductor.

The Met, however, also absolved itself of blame after criticism that it could have acted before longstanding allegations about Levine made headlines amid the growing spotlight in the United States on sexual abuse by powerful men.