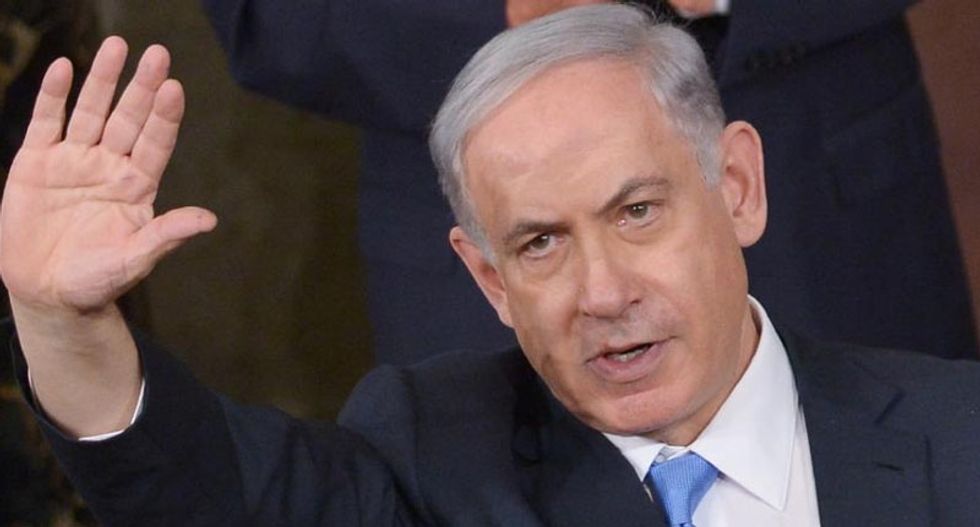 Israeli Prime Minister Benjamin Netanyahu on Saturday praised troops for "guarding the country's borders" after a mass Gaza frontier protest led to clashes that left 16 Palestinians dead. "Well done to our soldiers," he wrote in a statement.