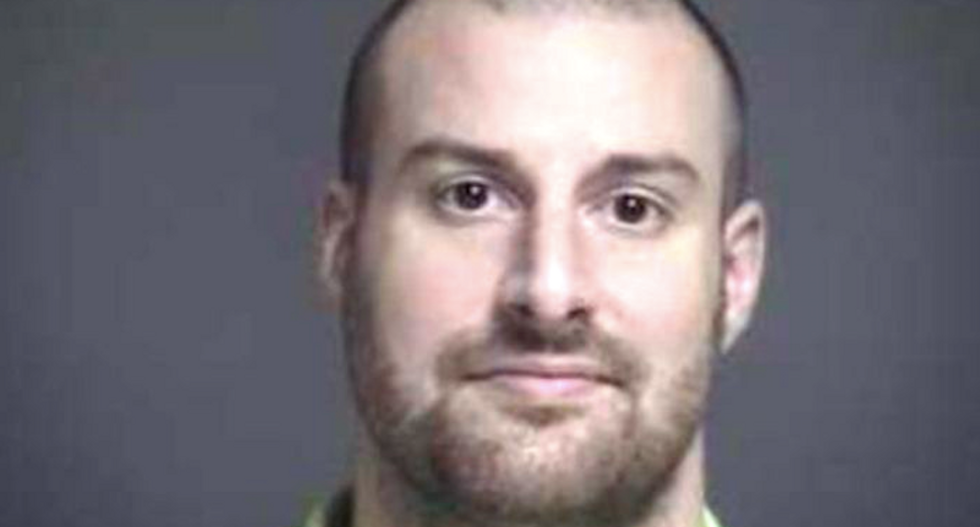 An Ohio father has been arrested and charged with brutally beating his baby daughter -- and prosecutors say he was angry that she wasn't born a boy.

Jason Bittner, of Mason, was arrested Friday at his chiropractic office and charged with felonious assault and two counts of endangering children, reported WXIX-TV.

His wife took their 3-month-old daughter to Children's Hospital in Cincinnati last month for treatment of traumatic brain injuries and 28 rib fractures in various stages of healing.

Bittner told investigators that the injuries were the result of an accident, but doctors said they weren't consistent with that account.

Warren County Prosecutor David Fornshell said the 33-year-old Bittner was disappointed the newborn was a girl and not a boy.

“He was frankly resentful of that fact and also was very intolerant of the fact that she fussed,” Fornshell said, but he declined to say how investigators knew he wished the child was a boy.

Bittner and his wife, who is also a chiropractor, have two daughters, according to their business website.

The first endangering charge is related to the child's injuries, and the second is for failing to seek treatment for them.

Fornshell said Bittner was well known in his church community, and he said the charges would likely come as a shock.

A grand jury has indicted Bittner, who was scheduled to be arraigned Wednesday.