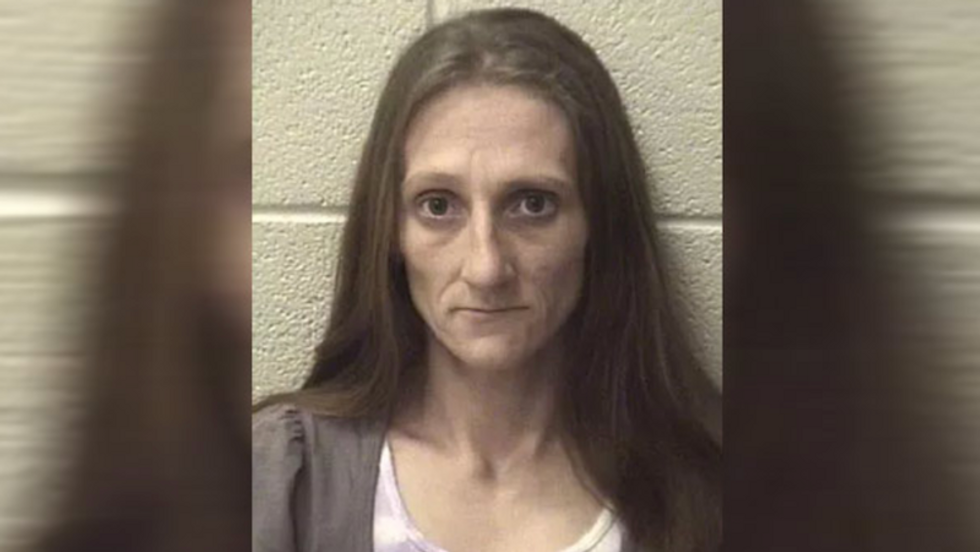 A North Carolina woman is in jail facing a felony after allegedly threatening to bomb her son's middle school, according to WBTV.

Barbara Elizabeth Sherrill, 29, was allegedly upset about her son being disciplined for an "altercation" with another student.

So she made social media posts alluding to bombs being planted at East Alexander Middle School.

"Better hope they find them before they go off," she said.

The sheriff's department in Lenoir, northwest of Raleigh, brought a bomb-sniffing dog through the school and arrested Sherrill.