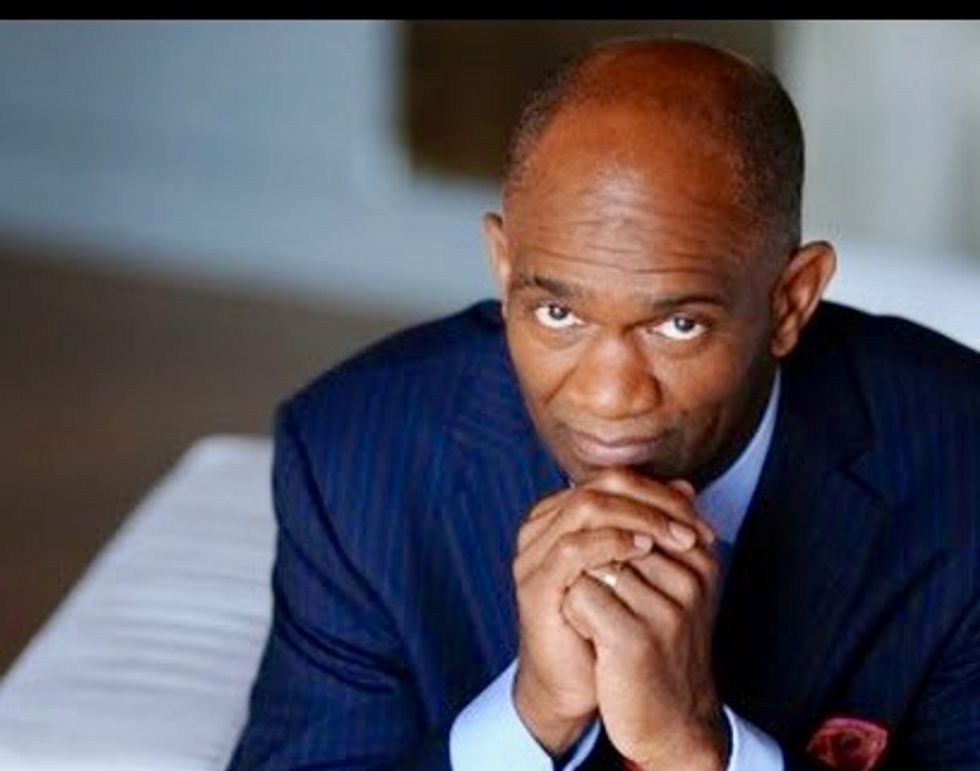 A prominent Houston megachurch pastor who counseled presidents and top executives was charged on Friday with selling investors more than $1 million in worthless Chinese bonds and using proceeds for his own benefit, federal authorities said.

Kirbyjon Caldwell, 64, senior pastor at the Windsor Village United Methodist Church in Houston, one of the nation’s largest Protestant churches with about 17,000 members, faces wire fraud and money laundering charges in connection with the sale of historical bonds to mostly elderly investors.

The bonds were issued by the former Republic of China before 1949 - when the communists won that country’s civil war and took power - are not recognized by the current Chinese government and have no investment value, said U.S. Attorney Alexander C. Van Hook in Shreveport, Louisiana.

Caldwell’s attorney said his client, an adviser to former presidents and executives including George W. Bush and the late Enron Corp Chief Executive Kenneth Lay, was unaware the bonds were worthless and had invested his own money.

“He’s 100 percent, absolutely not guilty of these charges,” Caldwell’s attorney, Dan Cogdell, said in a broadcast interview. “He was the biggest investor in these bonds; he completely believed these bonds were legitimate.”

Caldwell and Gregory Alan Smith, 55, operator and manager of Smith Financial Group in Shreveport were charged by a federal grand jury in a 13-count indictment, prosecutors said.

Smith, who worked as a financial planner, had been barred from the broker-dealer business since 2010 by the Financial Industry Regulatory Authority, the U.S. Securities and Exchange Commission said.

Calls to the Windsor Village United Methodist Church were not answered on Friday, and Smith could not be reached at his office. Caldwell has led the church since 1982, according to its website.

The two men face separate charges of defrauding investors by the SEC in connection with the bond sales. The regulatory agency described the bonds as “collectible memorabilia.”

Caldwell and Smith in 2013 and 2014 raised at least $3.4 million from 29 mostly elderly investors, including Windsor Village parishioners, by promising them high returns, and used about $1.8 million of the proceeds for personal expenses, the SEC alleged.

“Caldwell took advantage of his victims, encouraging them to remain faithful even as he and Smith broke that faith, stealing from elderly investors in an outright fraud,” said Eric Bustillo, director of the SEC’s Miami Regional Office.