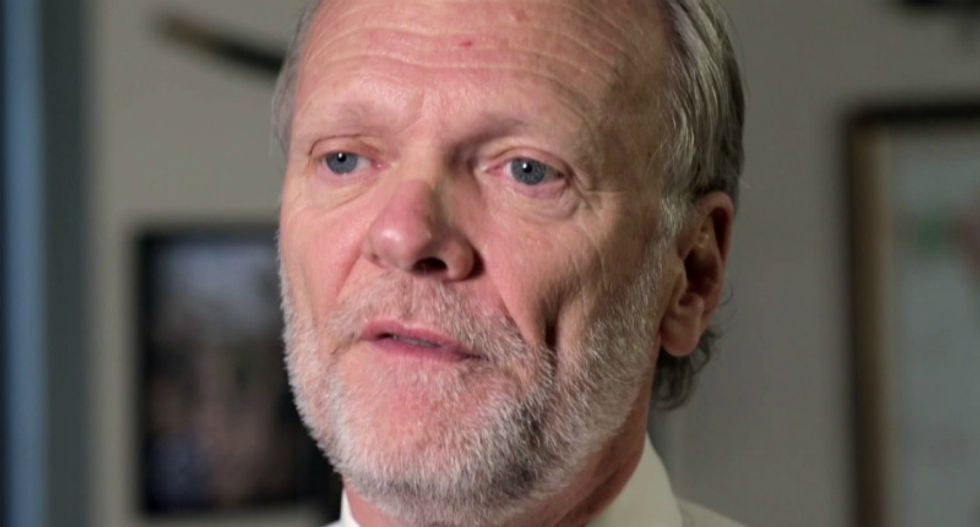 The man President Donald Trump wants to appoint to run an international organization tasked with assisting migrants around the world once tweeted that European countries should consider building a wall to keep refugees out.

"#Austria #Switzerland consider#buildingawall in #Alps to control their borders from refugees," one 2016 tweet of the 140 newly-unearthed Isaacs posts reads.

"Muslims fast, they also blast," Isaacs wrote in a May 2017 tweet that included a link to a Christian Post article claiming Islam is not a peaceful religion.

On two occasions, Isaacs simply tweeted "#Islam" in response to tweets decrying the Orlando Pulse massacre in 2016, and in April 2015 mused about whether statistics citing Islam as the fastest-growing religion in the world "include forced Islamic conversions."

Along with his anti-Muslim and anti-refugee posts, the Samaritan's Purse executive retweeted a post claiming climate change is "a big hoax" in 2016 and espoused beliefs in right-wing conspiracy theories about Hillary and Bill Clinton ordering people to be murdered.

After the first of Isaacs bigoted posts were revealed by the Washington Post in February, State Department spokesperson Heather Nauert touted his apology when expressing continued support for him.

"Mr. Isaacs has apologized for the comments he posted on his private social media account. We believe that was proper for him to do so," Nauert said. "Mr. Isaacs is committed to helping refugees and has a long history of assisting those who are suffering. We believe that if chosen to lead [the United Nations' International Organization for Migration], he would treat people fairly and with the dignity and respect they deserve."