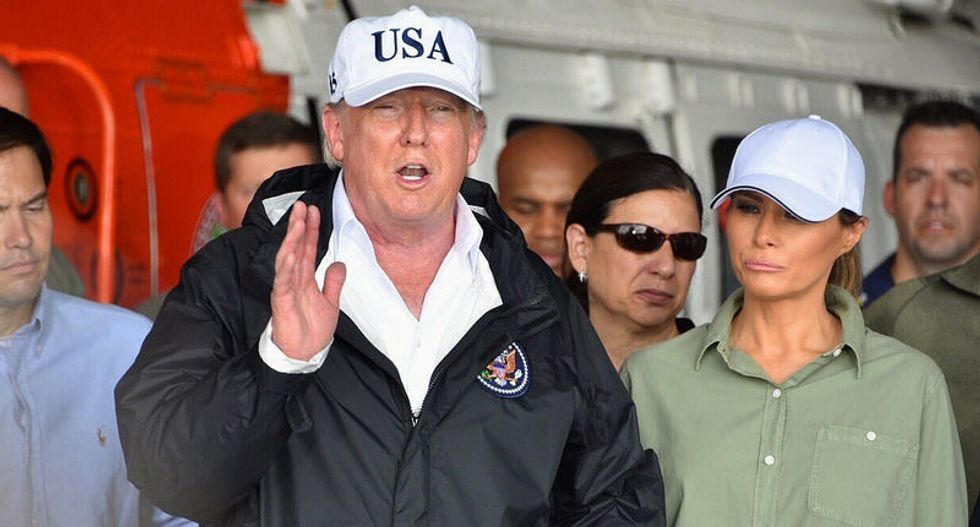 Six months after Hurricane Maria hit Puerto Rico, what many of us suspected at the time has now been confirmed by government data: President Trump directed much more assistance to victims of Hurricane Harvey in Texas than to those in the Spanish-speaking U.S. territory, even though Puerto Rico suffered far greater losses.