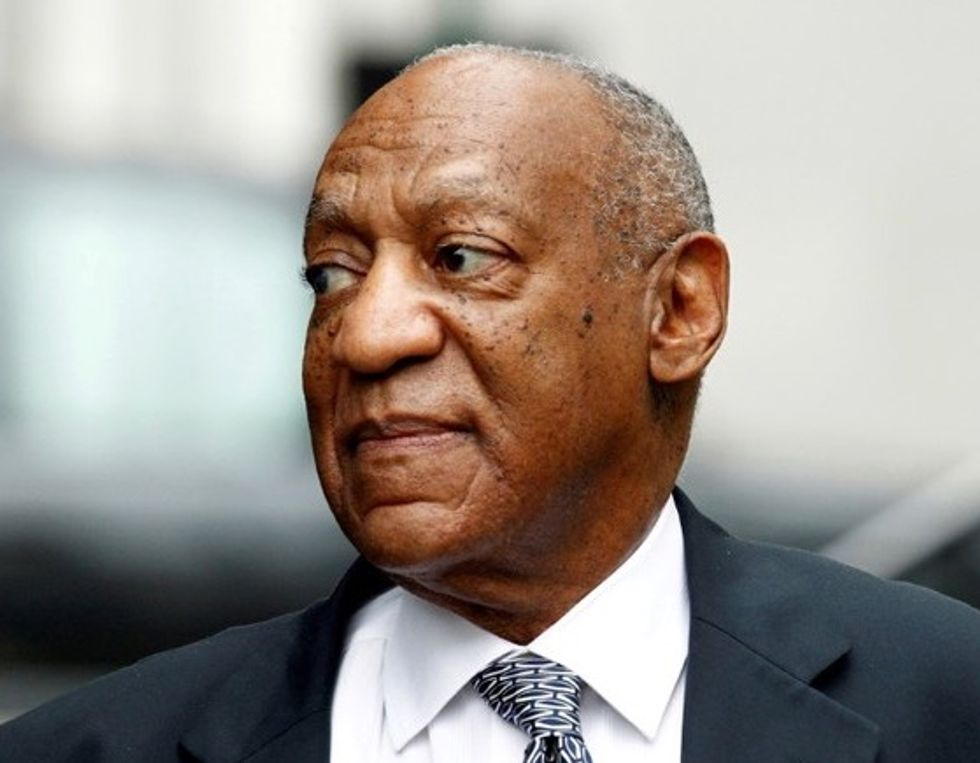 Comedian Bill Cosby and prosecutors who accuse him of sexually assaulting a former staffer at his alma mater Temple University are due in a Pennsylvania court on Thursday for rulings on issues including what witnesses may speak at his retrial next month.

Montgomery County Judge Steven O’Neill’s has scheduled two days of arguments on legal motions that will shape the second trial where Cosby, 80, will face accusations of drugging and assaulting Andrea Constand, 44, at his home near Philadelphia between Dec. 30, 2003, and Jan. 20, 2004.

Cosby’s first trial ended in June with a mistrial after the jury failed to reach a unanimous verdict following six days of deliberations.

The entertainer had been best known as the wise and witty dad in the 1980s TV hit “The Cosby Show” before more than 50 women came forward to accuse him of sexually assaulting them in a string of incidents dating back decades. All those accusations but one, Constand’s, are too old to be the subject of prosecution.

Cosby has denied any criminal wrongdoing, saying any sexual contact he had was consensual.

O’Neill has ruled that some of Cosby’s other accusers may testify at the upcoming trial, which starts with jury selection on April 2.

Cosby’s lawyers have asked him to allow them to call as a witness Margo Jackson, who worked with Constand at Temple University, and had said that the former administrator for the school’s basketball team said she could make money by accusing a celebrity of drugging and assaulting her.

Jackson had been barred from testifying at the first trial last year.

The judge will also hear a defense motion asking that he recuse himself from the trial because his wife works with sexual assault victims.

Prosecutors are set to ask him to exclude information from Montgomery County District Attorney Kevin Steele’s 2015 election campaign, in which he promised to revive the Cosby criminal case.

They also are asking the judge to exclude any reference to former Montgomery County District Attorney Bruce Castor’s 2005 statement that he was not prosecuting Cosby because Constand’s story had too many inconsistencies.

Rep. Vicky Hartzler (R-IN) broke into tears as she urged her House colleagues to vote against protections for same-sex marriage, which eventually passed with Republican support and heads to President Joe Biden's desk for signing.