US judge to question Big Oil on climate change 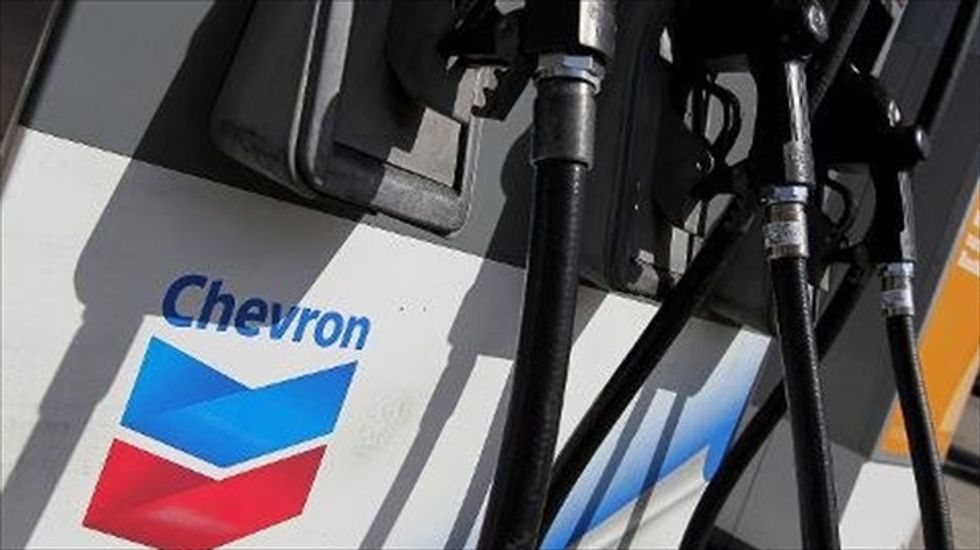 Five of the world’s biggest energy producers will be questioned by a federal judge on Wednesday about climate change science, part of a lawsuit that accuses the companies of misleading the public for years about their role in global warming.

The companies argued in legal filings on Tuesday that the case in San Francisco federal court should be dismissed, partly because Congress has given regulatory agencies, not the courts, authority over the production and emission of fossil fuels.

The lawsuits, filed by Democratic Party politicians, are part of a larger campaign to address climate change in the courts. Worldwide, there are almost 900 lawsuits on climate change in 25 countries, a U.N. study said last year.

U.S. District Judge William Alsup invited both sides to a hearing on Wednesday to describe their views on “the best science now available on global warming, glacier melt, sea rise, and coastal flooding.”

Since U.S. President Donald Trump took office 14 months ago, domestic policy on climate change has been turned on its head. Republican Trump has pushed to increase production of fossil fuels and ordered a broad reversal of climate regulations. He said last year that he was withdrawing the United States from the Paris Agreement to reduce emissions but Washington has not disengaged from it completely.

Alsup, who has presided over high profile technology cases including one between Alphabet’s Waymo and Uber Technologies Inc [UBER.UL] over self-driving cars, is known to ask blunt questions from the bench.

Chevron attorney Avi Garbow on Tuesday told reporters the company will tell the judge it agrees with the scientific consensus that it is extremely likely human influence is the cause of warming. It is unclear whether the other companies will agree with that view.

Representatives for the other four companies could not immediately be reached.

All of the oil companies generally acknowledge that greenhouse gasses are a contributor to climate change. However, the companies argued in court papers on Tuesday that they should not be held liable for global warming, which is caused by “billions” of parties and “complex environmental phenomena occurring worldwide over many decades.”

Friday morning, Americans awoke yet again to another round of headlines about a senseless mass shooting, this time with 8 people dead at a FedEx facility in Indianapolis. After a year of an unimaginable amount of death from COVID-19, it appears Americans are returning to our regular pre-pandemic cycle of trauma, which is the random mass murder of people interspersed between an unending stream of street violence stemming from a country steeped in guns. We had barely started to embrace hope of the pandemic ending when these high profile shootings began again: Atlanta. Boulder. Southern California. South Carolina. Now Indianapolis.