US spending bill would stop employers from pocketing workers' tips 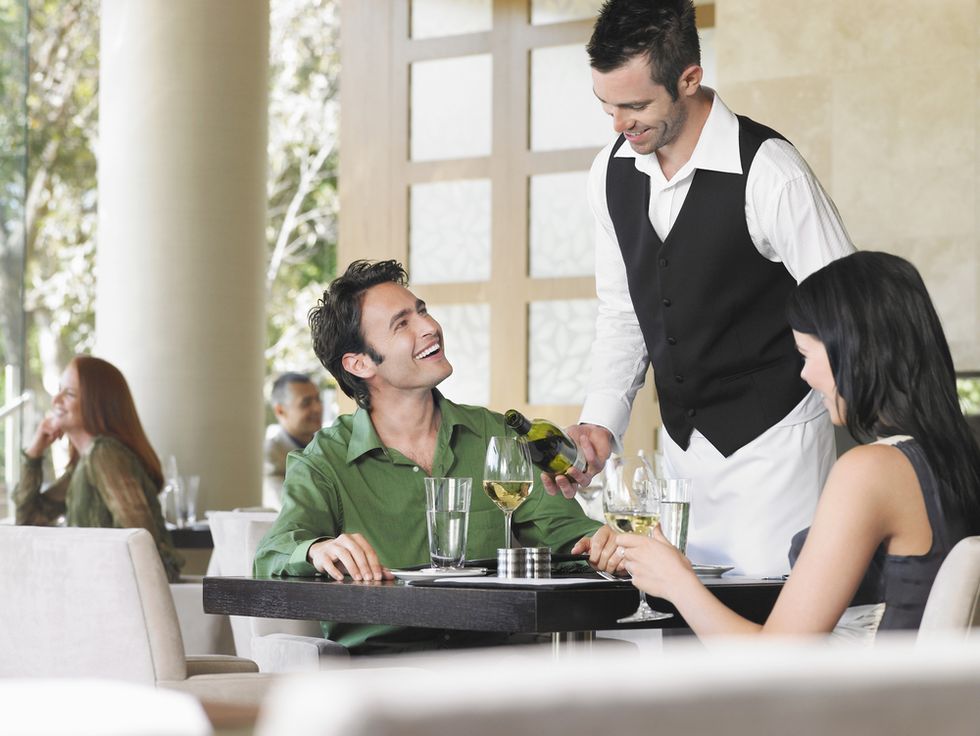 The U.S. Congress’ $1.3 trillion spending bill includes language that would forbid restaurants and other employers from pocketing employees’ tips, the result of a deal between the government’s top labor official and a Senate Democrat.

The provision addresses worker advocates’ concerns that employers could steal tips under a Labor Department proposal that could have allowed businesses to pool tips made by wait staff and other workers and share them with “back-of-the-house” employees like cooks and dishwashers.

A worker advocate on Thursday applauded the language in the spending legislation released late the previous night.

The provision is “exactly what restaurant workers have been looking for,” Judith Conti, the federal advocacy coordinator for the National Employment Law Project, a New York-based worker advocacy group, said in a telephone interview.

On the employer side, the National Restaurant Association’s regulatory counsel, Angelo Amador, said in a statement the group was concerned the measure’s enforcement and penalty provisions go too far.

The House of Representatives passed the $1.3 trillion spending bill on Thursday. To avert a government shutdown on Friday, the Senate needs to pass the bill and President Donald Trump must sign it.

The tipping issue resurfaced in December when the Labor Department proposed a rule rolling back an Obama-era regulation that banned tip pooling for workers making at least the full minimum wage.

The new language on tipping was negotiated by U.S. Labor Secretary R. Alexander Acosta and Senator Patty Murray, the top Democrat on the Republican-controlled Committee on Health, Education, Labor and Pensions.

The provision, which forbids employers from keeping pooled tips or giving them to managers, is part of an amendment to the Fair Labor Standards Act that is a rider to the spending bill.

The measure also gives workers the right to sue if their tips are stolen and authorizes the Labor Department to seek civil penalties for tip theft.

Murray said in a statement that Acosta’s listening to workers’ concerns about the proposal and agreeing to the legislative fix came as “a sigh of relief” for millions of workers who rely on tips to make a living.

A Labor Department spokesman did not immediately respond to a request for comment.