Virginia man threatens US congressman's life after venting about marijuana 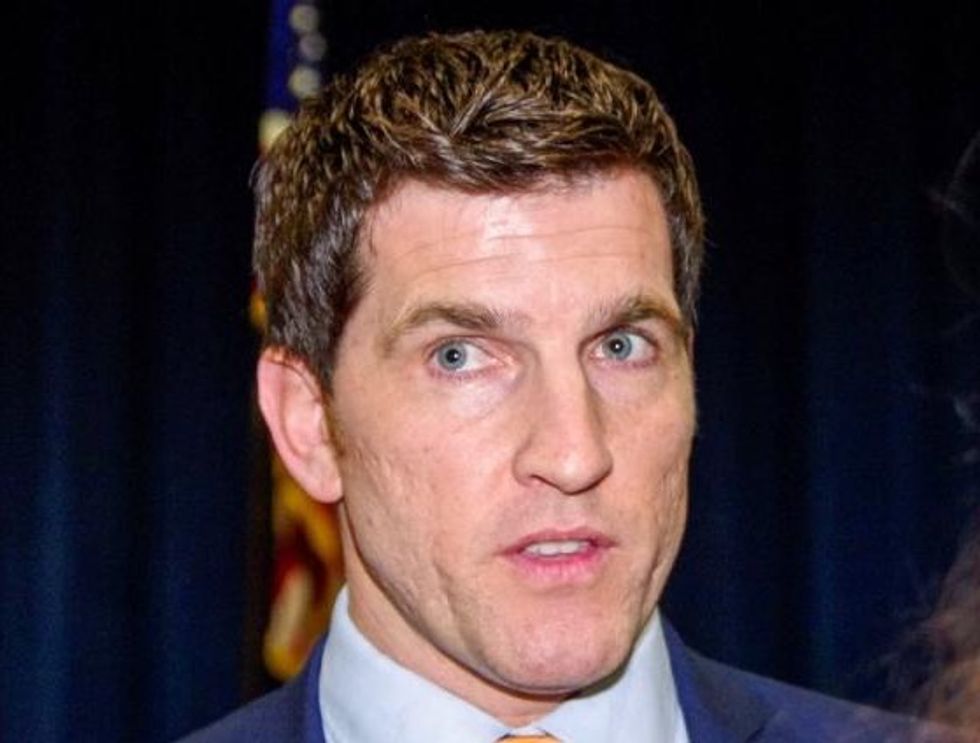 A Virginia man was arrested on Friday, after a discussion about marijuana policy in the district office of U.S. Representative Scott Taylor devolved into violent threats, the U.S. Justice Department said.

Wallace Grove Godwin, 69, allegedly told two staffers for Taylor on Thursday afternoon after a discussion about marijuana did not go his way that he was planning to attend a Saturday event with the congressman and get his shotgun and “do something about this,” according to the U.S. Attorney’s Office for the Eastern District of Virginia.

“I will just handle this myself,” a Capitol Police special agent quotes Godwin as saying, in an affidavit filed in the case. “You two are next,” Godwin added, referring to the congressional staffers.

The documents do not say what specifically upset Godwin, who was charged with threatening to murder and assault a United States official, and could face a maximum penalty of 10 years in prison, if convicted.

Marijuana policy has become a major source of debate in recent months, after Attorney General Jeff Sessions reversed Obama-era guidance that had discouraged federal prosecutors from pursuing marijuana-related criminal cases in states that had legalized the drug.

Prosecutors said that Thursday’s incident in Taylor’s office is not the first time Godwin, a Virginia Beach, Virginia resident, had exhibited aggressive behavior toward the congressman.

Last year, he allegedly went to the congressman’s home and blocked his car. When the congressman came outside and asked him to move, Godwin tried to speak to him about marijuana policy, according to court records.

He was also reported to Capitol Police in March 2017, after he paid another visit to the district office, where he yelled aggressively at the staff, the special agent wrote.

Information about who may be representing Godwin at his initial court appearance on Friday was not immediately available.