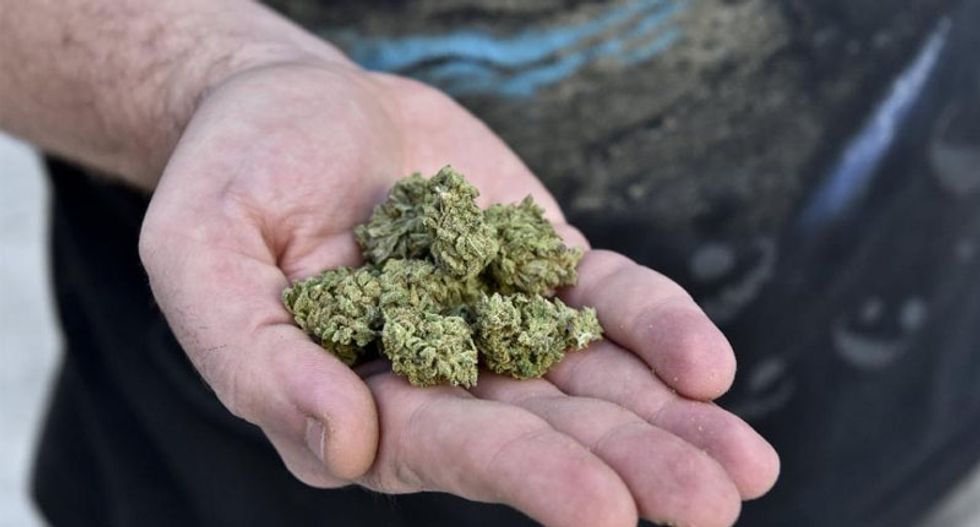 By Santiago Guerra, Assistant Professor of Southwest Studies, Colorado College. Marijuana varieties on display in a California dispensary. AP Photo/Mathew Sumner On 4/20, many across the U.S. gather to celebrate their love and appreciation for marijuana.