Canada stock markets shut down due to exchange issues: TMX 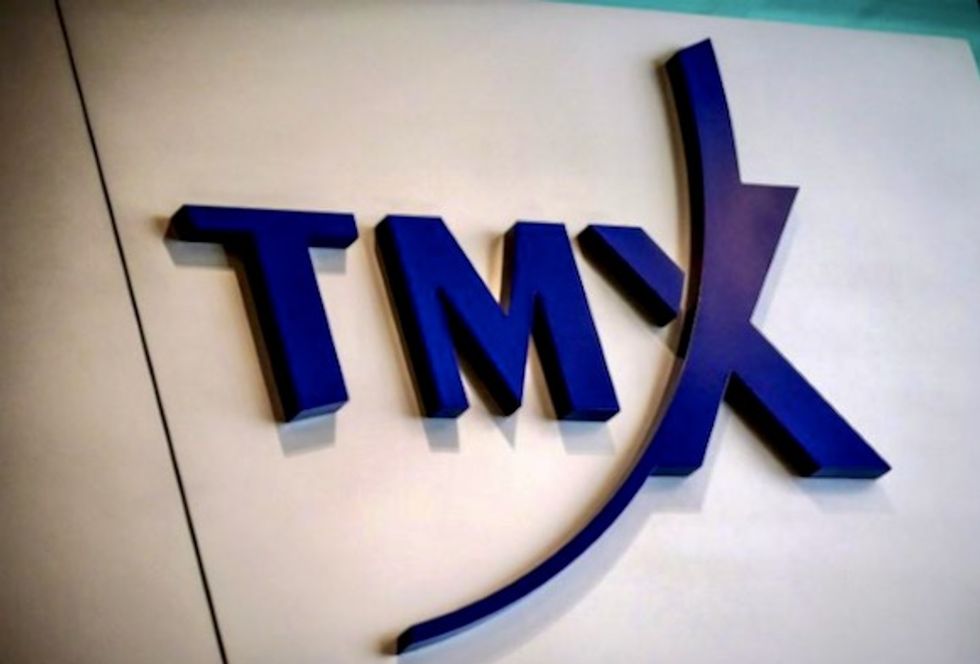 The TMX Group, which operates the Toronto Stock Exchange and other exchanges, said on Friday it was shutting down all markets for the rest of the day after experiencing issues with trading on all its exchange platforms.

“TMX has decided to shut down all markets for the remainder of the day. Trading will not resume today, including market on close,” TMX Group said in a statement on its website.

The U.S.-listed shares of several Canada-based firms were still trading even as their Toronto-listed securities were idled by the outage.

Blackberry Ltd’s  New York Stock Exchange-listed shares, for example, were trading as of 3:08 p.m. EDT, but the company’s TSX-listed shares had not traded since 1:38 p.m.

The Toronto-based company first flagged the issue on Twitter shortly after 2 p.m. EDT (1800 GMT), updating numerous times through the hour to say the issues were persisting and that an investigation was ongoing.

“I don’t think it was incredibly high volume day. At this point it looks like ... technical issues,” said Colin Cieszynski, chief market strategist at SIA Wealth Management. “It doesn’t seem like it’s tied to a flash crash.”

The TMX Group operates numerous Canadian exchanges, including the Toronto Stock Exchange, the TSX Venture Exchange, and the Montréal Exchange.

Reporting by Julie Gordon and Fergal Smith in Toronto; Editing by Tom Brown