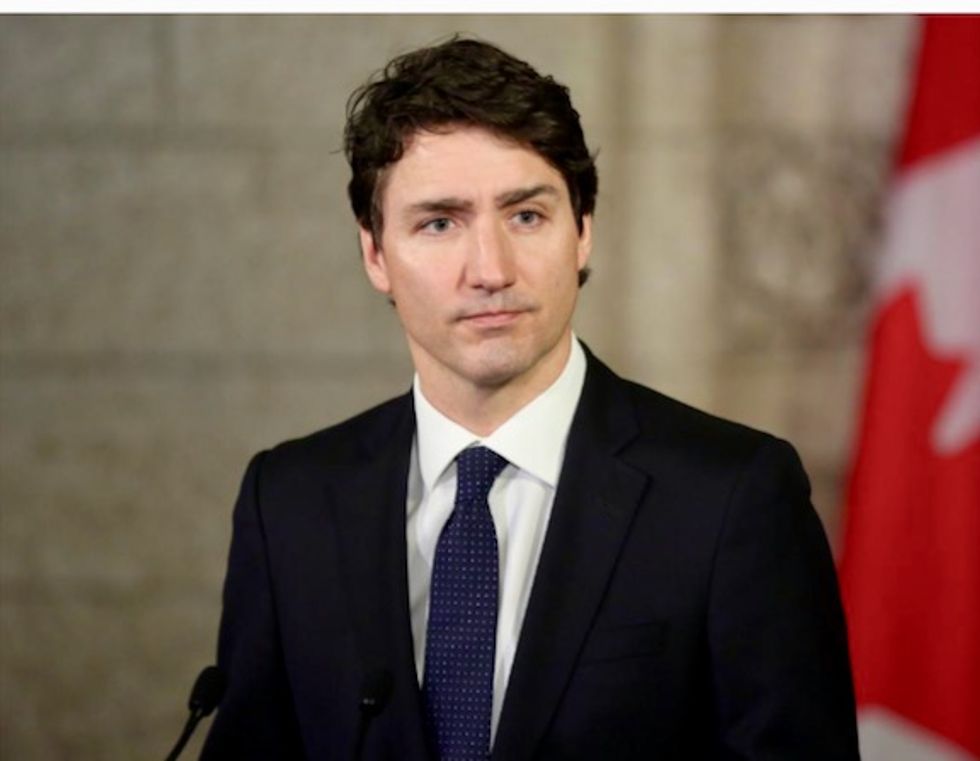 Canada's Prime Minister Justin Trudeau listens to a question while speaking about an incident where a van struck multiple people in Toronto, on Parliament Hill in Ottawa, Ontario, Canada, April 24, 2018. REUTERS/Chris Wattie

Prime Minister Justin Trudeau on Monday said any move by the United States to impose tariffs on Canadian steel and aluminum would be a “very bad idea” guaranteed to disrupt trade between the two nations.

Trudeau told reporters in Vancouver he was confident the administration of President Donald Trump understood that such tariffs would hurt jobs in the United States as well as Canada.