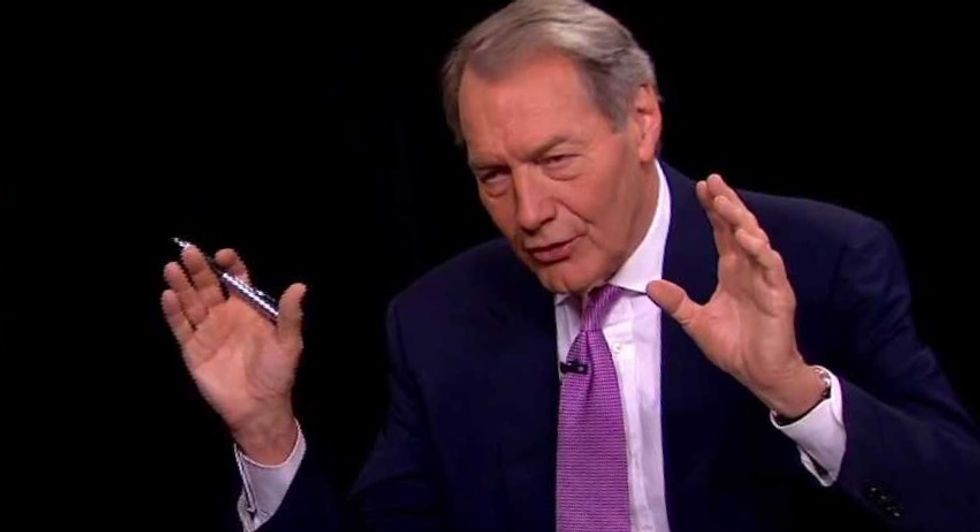 Talk show host and women's advocate, Tina Brown, said she was approached by CBS to produce a show that would give a mic to the men who have been slashed by the #MeToo movement.

According to Page Six News, a source said: “Tina said she’d just been e-mailed about co-hosting a new show with Charlie Rose, in which they’d interview Louis C.K., Matt Lauer.”

CBS anchor Charlie Rose is set to host the new show. During a panel discussion at the Brooklyn Bridge Park Conservancy’s Women’s Luncheon, Brown said that she was disgusted by the show idea and declined the offer.

"These guys are already planning their comebacks!” Brown said.

It's speculated that several high profile men who have lost their jobs due to sexual abuse claims might be planning to share their side of events.

"I’m nowhere near ready to see Matt Lauer, Louis C.K., Charlie Rose, Mario Batali, or any of the host of other powerful men brought down by the #MeToo movement return to public life," Kristen Bellstorm, a writer for Fortune said. "Yet in the past week or so, there’s been an ominous drip-drip-drip of stories reporting on how these men are faring  in 'exile' and speculating about how they might stage their comebacks."

Rose did not respond to a request for comment.