'Why are you here?' Cosby lawyer asks sex assault accuser 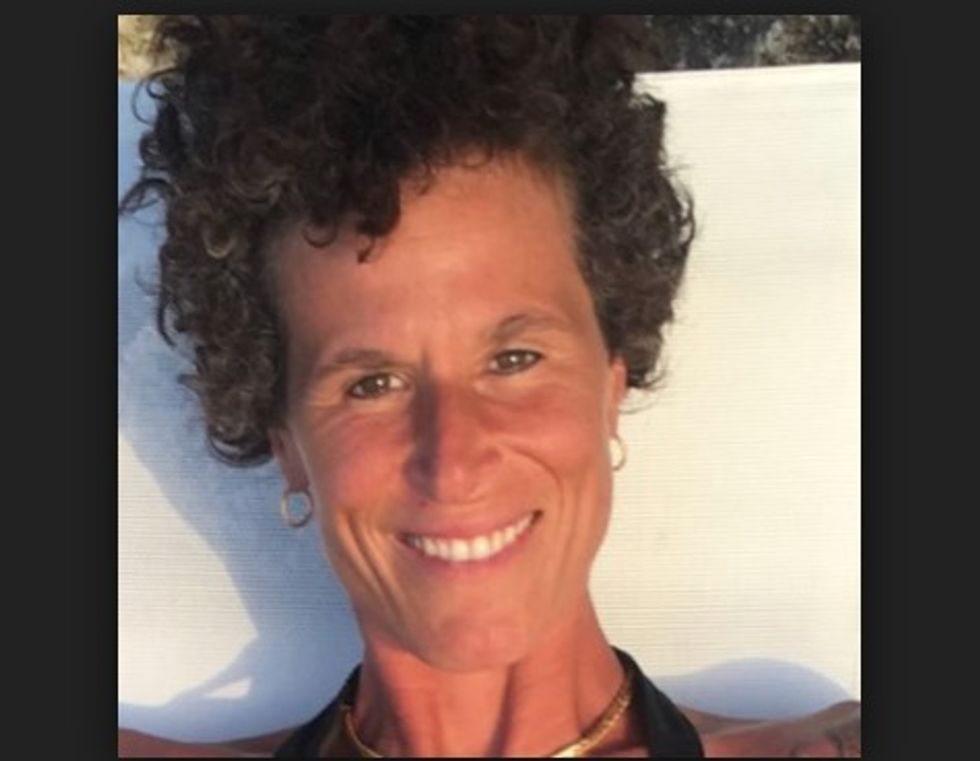 Bill Cosby’s defense team on Monday tried to hammer at the credibility of a woman who accused the comedian of sexually assaulting her in 2004, questioning whether she followed the terms of a $3.38 million civil settlement he paid her.

Cosby, 80, is in the midst of his second trial on charges that he drugged and raped Andrea Constand, a former employee of his alma mater, Temple University, at his suburban Philadelphia home.

The former TV star’s first trial, where the judge had blocked any mention of the settlement, ended with the jury unable to reach a verdict.

The payout settled a civil lawsuit that Constand filed after Pennsylvania prosecutors in 2005 initially declined to charge Cosby for the alleged assault. Defense lawyer Tom Mesereau repeatedly asked Constand if she had abided by its terms, which barred her from initiating criminal charges against him.

“You didn’t talk to anyone about the criminal case after you got all this money?” Mesereau asked.

Constand said she had not.

“Then what are you doing here?” he demanded.

Prosecutors objected, and Montgomery County Court of Common Pleas Judge Steven O’Neill sustained the objection. But Mesereau repeated the line “Then why are you here?” several more times, prompting the judge to remind the jury that attorney statements are not evidence and should not be considered when it deliberates Cosby’s guilt or innocence.

Constand is one of about 50 women who have accused Cosby of assaults dating back decades. Hers is the only one recent enough to be the subject of criminal prosecution - District Attorney Kevin Steele brought criminal charges in late 2015, days before the statute of limitations for the crimes was due to expire.

Cosby has repeatedly denied the accusations, saying any sexual contact was consensual. His attorneys have sought to undercut Constand’s credibility, arguing that her goal had been to win a hefty payout from Cosby.

Cosby could face 10 years in prison if convicted.

Five of his other accusers have testified in this trial.

In her first day of testimony, Constand accused Cosby of attacking her when she visited him to discuss leaving her job as director of operations for Temple’s women’s basketball team.

She said he gave her three blue pills that he said would help her relax, but left her immobilized. She said Cosby touched her breasts and vagina and used her hand to stroke his penis while she was incapacitated.

NBC News reports that 58-year-old New York City resident John Borzumato is accused of accosting a group of three Black males and one white male shortly after they parked their car in a Staten Island neighborhood.