'The evidence has changed in this case, pure and simple': Cosby trial judge 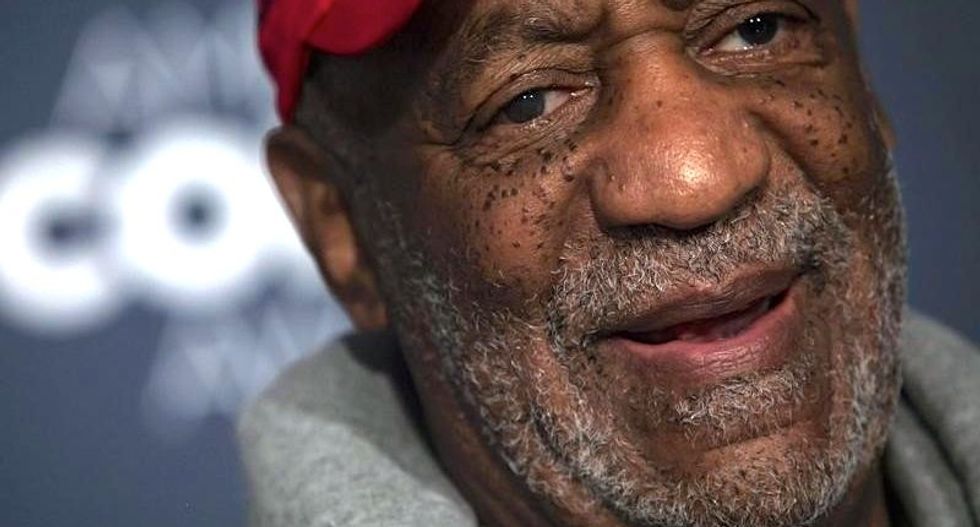 The same world-famous comedian � a man once embraced as "America's Dad" � will be seated at the defense table. His accuser will recount again the allegations that helped to destroy his career. But as Bill Cosby's retrial on sexual-assault charges begins this week, the second courtroom showdown between the 80-year-old entertainer and Andrea Constand is shaping up to be no simple repeat of the first.