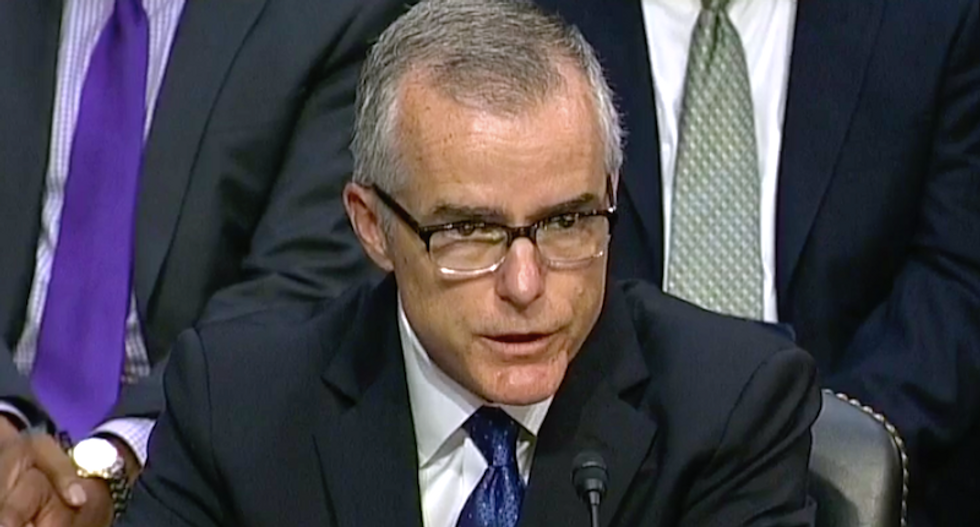 Former FBI deputy director Andrew McCabe, who was fired last month after heavy criticism from President Donald Trump, has raised more than half a million dollars in online donations to cover his legal costs. McCabe spokeswoman Melissa Schwartz said that his GoFundMe campaign would stop accepting donations Monday night after more than tripling the original goal…