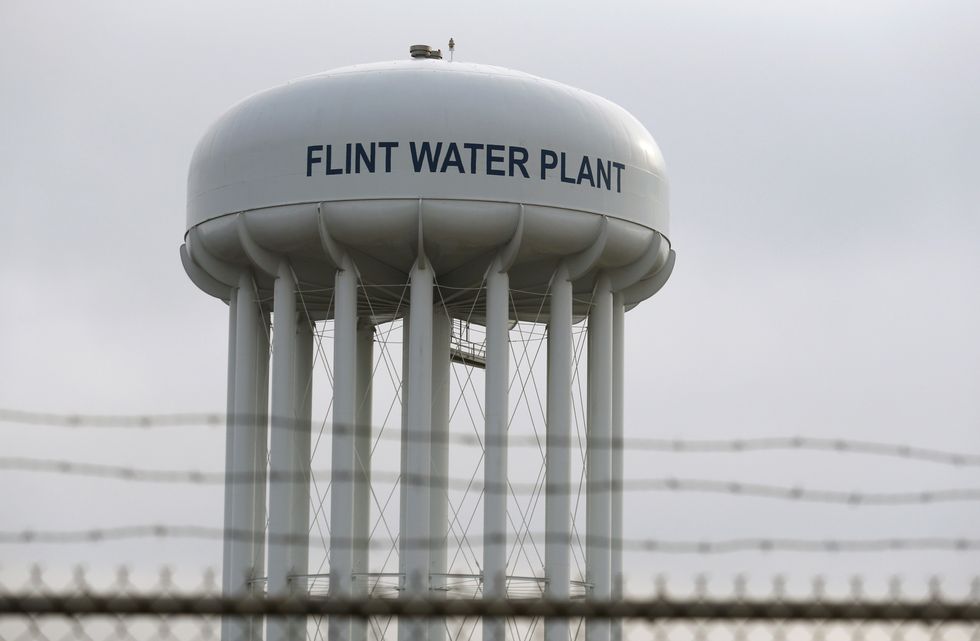 School children in Flint, Michigan, will receive screening and in-depth health assessments to measure the effects of lead-tainted drinking water on their ability to learn, under a more than $4 million legal agreement reached on Monday.

The agreement partially settled a federal lawsuit related to a water crisis in Flint that drew international attention and prompted dozens of other civil lawsuits and criminal charges against former government officials.

Attorney Greg Little of the Education Law Center, one of the groups representing Flint students in the lawsuit, said in a statement that the deal was “a major milestone on the road to addressing the needs of children affected by the Flint water crisis.”

The Flint water crisis began when its public water source was switched from Lake Huron to the Flint River in a cost-cutting move in April 2014. Polluted river water, which was used until the city switched back to Lake Huron in October 2015, caused lead to leach from pipes.

Lead-tainted water has been blamed for exposing thousands of children to long-term effects on their health.

Michigan had provided free bottled water in Flint, but officials said on Friday those deliveries would end because water quality in the city had improved.

A coalition of local and national groups sued the Michigan Department of Education and school districts in the Flint area in 2016, accusing them of failing to address the educational needs of children whose learning abilities were affected by exposure to lead.

The lawsuit was filed on behalf of several Flint children, but their attorneys are seeking a judge’s approval to represent all Flint students, said Kristin Totten, an attorney with the American Civil Liberties Union of Michigan, one of the groups representing the plaintiffs.

The agreement settled the part of the lawsuit that accused education officials of not properly screening and evaluating children in Flint to determine if they needed special education services, according to legal papers.

Exposure to lead stunts childhood development and can lead to lifelong effects on health. Younger children absorb lead more easily and can suffer more ill effects than older children, according to the Mayo Clinic.

The program, beginning in September, will allow children to be screened for exposure to lead and to receive assessments on the effects of lead on their cognitive development, memory and learning.

Results of the assessments will be sent to schools to better provide services to children who were affected by lead poisoning, the American Civil Liberties Union of Michigan said in a statement.

The agreement in the lawsuit must go before a judge on Thursday for final approval.

“We believe this path forward will benefit all students and provides needed support to our families,” Flint Community Schools, a school district that is one of the defendants in the case, said in a statement.

The lawsuit will continue in federal court in Michigan, where attorneys for the children are seeking more special education services and reforms to student discipline procedures, according to the ACLU of Michigan, which is also representing the students.

The director of Michigan State University-Hurley Children’s Hospital Pediatric Public Health Initiative, Dr. Mona Hanna-Attisha, will oversee the program, according to the ACLU.