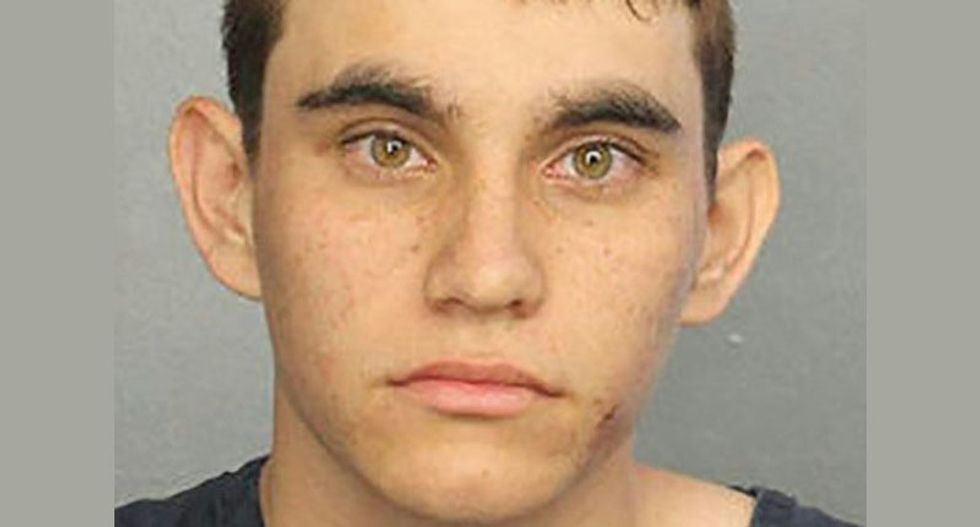 The man charged with killing 17 people at Florida high school qualifies to have a public defender represent him at taxpayer expense, even though he may inherit money from his late mother’s estate, a Florida judge ruled on Tuesday.

The 19-year-old suspect, Nikolas Cruz, has a current net worth of about $28,000 and access to only part of that sum, Broward County Circuit Judge Elizabeth Scherer wrote in a court ruling. As a result, paying for a private lawyer would impose a substantial hardship on the defendant, she said.

The judge said she would reconsider the question of whether Cruz qualified for a public defender should he inherit money from the estate, according to a court filing.

Cruz is accused of using an AR-15 semiautomatic rifle on Feb. 14 to kill 17 students and staff at Marjory Stoneman Douglas High School and wound 17 others. Cruz is a former student at the school in Parkland.

At an April 11 hearing on Cruz’s finances, Melissa McNeil of the Broward Public Defender’s office told the court that Cruz wanted to donate to charity any money left to him in a trust set up by his mother.

Before the shooting, Cruz told the parents of a schoolmate who took him in after his mother’s death that he would inherit $800,000 when he turns 22. His mother died in November 2017, according to a report in the South Florida Sun-Sentinel newspaper. His father died a few years earlier.

Any money that Cruz inherits would have to be split with his younger brother, Zachary.

Broward Public Defender Howard Finkelstein also said in an email on Tuesday that the attorney handling the estate has not yet filed to open it for administration.

Prosecutors have signaled their intention to seek the death penalty for Cruz in the massacre, which was the deadliest high school shooting in U.S. history. His public defense attorneys have said he would plead guilty if prosecutors withdrew the threat of capital punishment, but they have declined to do that.

“We still stand ready to plead guilty to 34 consecutive life sentences without parole,” Finkelstein said in an email to Reuters on Tuesday.

“We still believe it is in the best interests of the families and the community to end this case,” he wrote.