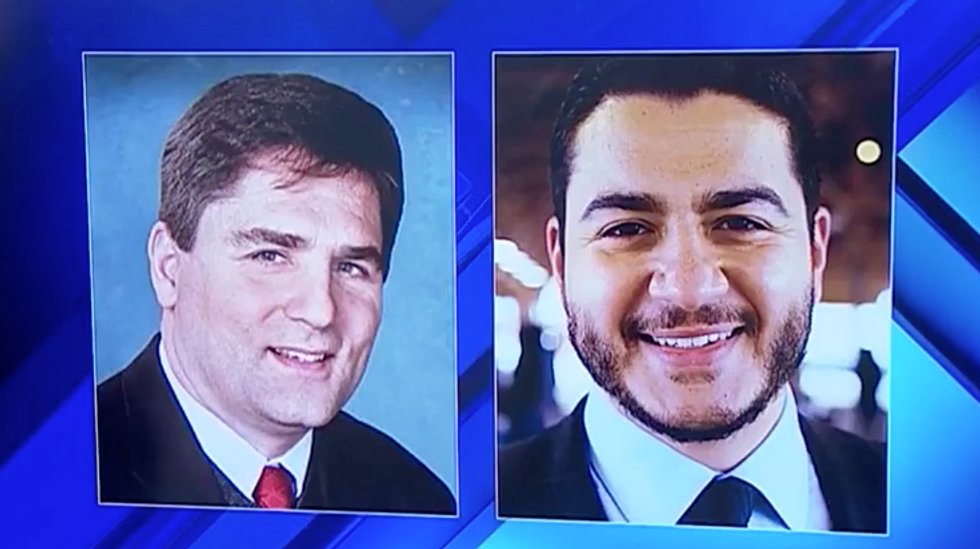 Colbeck thinks that El-Sayed has ties to a Muslim group that poses a threat the U.S.

El-Sayed was the vice president of the Muslim Students' Association while in school, and Colbeck says the group has extremist views.

"Dr.Abdul El-Sayed was vice president of that Muslim Students' Association, so there is an affiliation with that, with friendly organizations, and I think the key question to ask Dr. El-Sayed is whether or not he espouses the beliefs of the Muslim Brotherhood."

In a statement El-Sayed said he expected to be faced with opposition.

"Of course, I knew that in choosing to run for governor as an unapologetic, proud Muslim and American, I was going to contend with the ugly face of white supremacy that Donald Trump and his friends have sanctioned," El-Sayed worte. "But I know that every day I serve this state and this country be holding us to our ideals and our constitution, which empower and inspire me to serve every single person in our state, regardless of my ethnicity, color or faith."