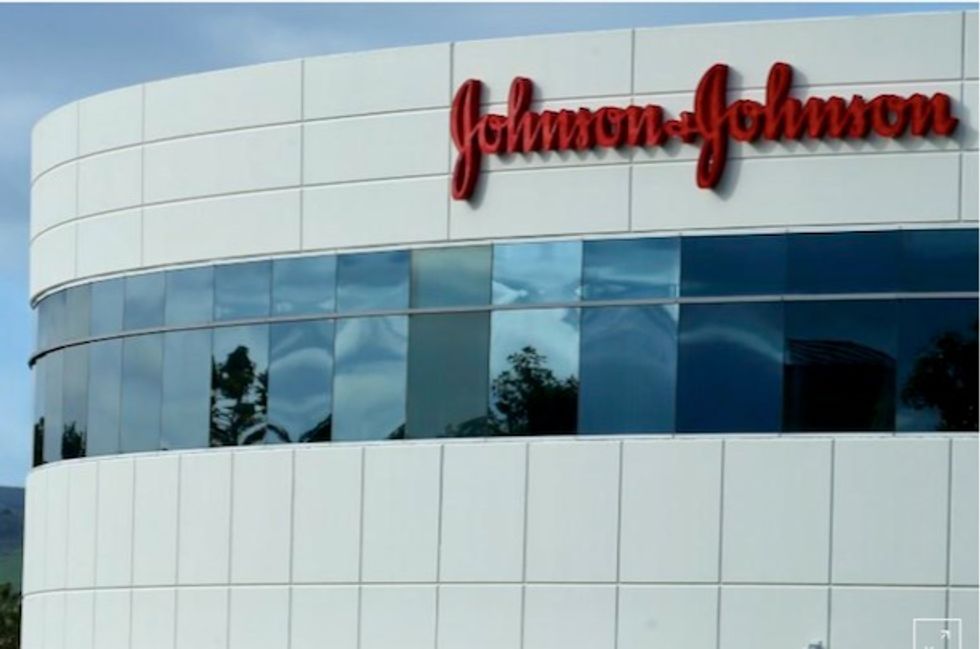 Johnson & Johnson suffered its first trial loss in a lawsuit claiming its talc-based products including Johnson’s Baby Powder contain cancer-causing asbestos, with a New Jersey jury on Thursday ordering J&J and another company to pay $37 million in damages.

The verdict of liability in Middlesex County Superior Court in New Brunswick came as J&J fights thousands of cases claiming its talc products can also cause ovarian cancer. The jury found J&J and another company liable after more than two months of trial.

The lawsuit was brought by New Jersey resident Stephen Lanzo, who said he developed mesothelioma after inhaling dust that was generated through his regular use of J&J talc powder products since his birth in 1972.

Mesothelioma is a deadly form of cancer closely associated with exposure to asbestos. It affects the delicate tissue that lines body cavities, most often around the lungs, but also in the abdomen and elsewhere.

The jury will return on Tuesday for further proceedings to determine whether to award punitive damages, according to an online broadcast of the trial by Courtroom View Network.

J&J denied the allegations and says Johnson’s Baby Powder does not contain asbestos or cause cancer.

J&J in a statement said it was disappointed but would withhold further comment until the trial’s completion. Gwen Myers, an Imerys spokeswoman, said Imerys plans to appeal and is confident talc did not cause Lanzo’s cancer.

The Lanzos did not respond to requests for comment.

J&J, based in New Brunswick, New Jersey, faces talc-related lawsuits by 6,610 plaintiffs nationally, largely based on claims it failed to warn women about the risk of developing ovarian cancer by using its products for feminine hygiene.

But in October, a Missouri appellate court threw out the first verdict there for $72 million and a California judge tossed the $417 million verdict. J&J is seeking to reverse the other verdicts.

Asbestos claims are a more recent challenge for J&J. It won the only other asbestos-related trial in November when a Los Angeles Superior Court jury ruled in its favor.

(This story corrects headline to show case was J&J’s first trial loss in an asbestos-related case involving talc, not first loss in talc cancer lawsuit. Corrects paragraph 1 to say both J&J and another company have been ordered to pay $37 mln, not just J&J)

Reporting by Nate Raymond in Boston; Editing by Susan Thomas and Leslie Adler