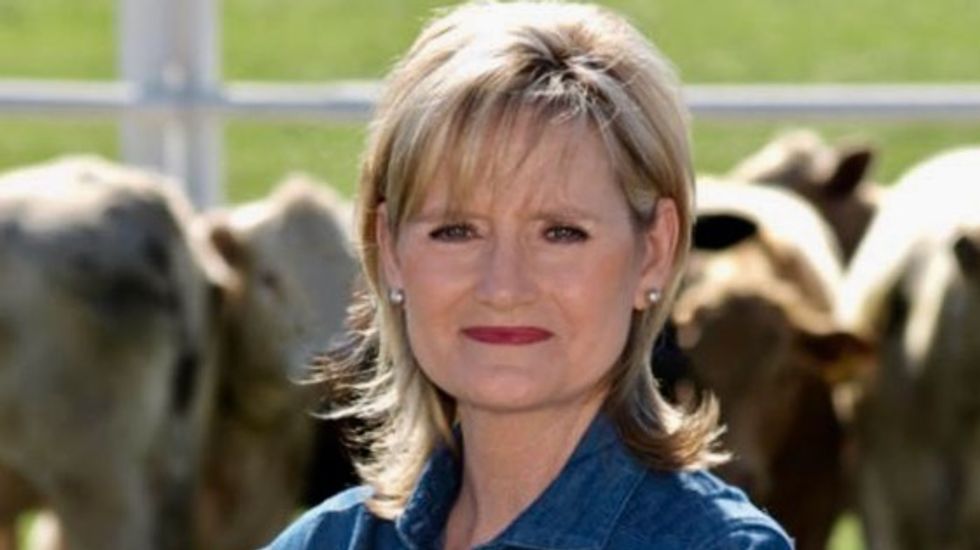 Mississippi Republican Cindy Hyde-Smith was sworn in Monday as the newest member of the US Senate, raising the number of women in Congress's upper chamber to 23, a new record.

Vice President Mike Pence, who presides over the 100-member Senate, swore Hyde-Smith into office. "Congratulations, senator, and welcome," he said.

The 58-year-old Hyde-Smith, who served as the state's agriculture and commerce commissioner, is the first woman ever to represent Mississippi in the Senate.

She was appointed to fill the seat of former senator Thad Cochran, a legend in Mississippi, who resigned on April 1 due to health problems.

"I know I speak for all senators on both sides of the aisle in welcoming our new colleague. I look forward to working together to continue this Congress's record of accomplishment for the American people," Senate Majority Leader Mitch McConnell said.

Hours earlier, Senator Tammy Duckworth gave birth to a baby girl, becoming the first US senator to have a baby while in office.

Hyde-Smith, a cattle farmer and former state senator, began her term in the legislature as a Democrat but switched to the Republican Party in 2010.

Her Democratic past caused a stir when Mississippi Governor Phil Bryant appointed her to the Senate, but since being named as Cochran's successor, she has repeatedly stressed her conservative credentials.

Hyde-Smith is the second woman appointed to the Senate this year. In January, Minnesota's Tina Smith was sworn in to replace Al Franken, who resigned following allegations of sexual misconduct.