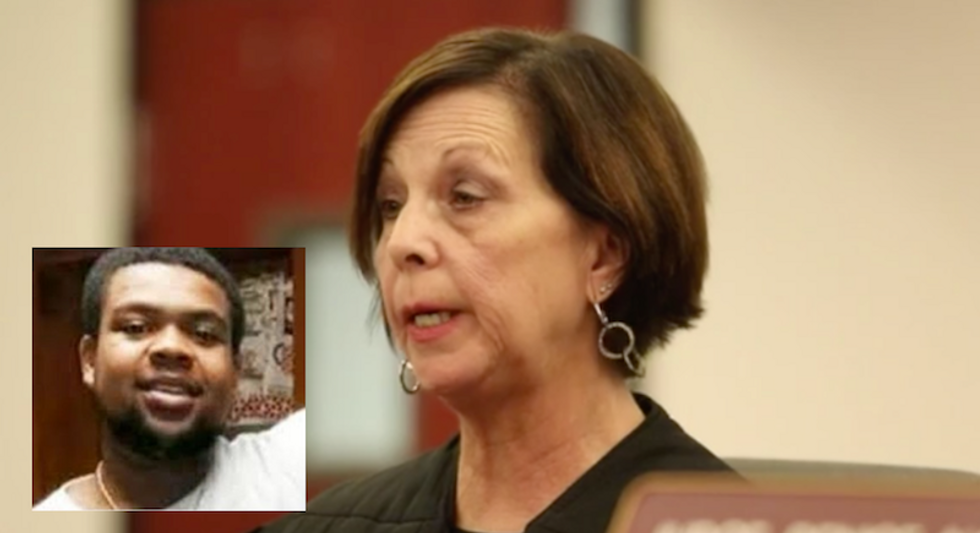 Four teens who killed a 22-year-old man by throwing a sandbag off an overpass in Toledo, Ohio will not go to juvenile detention, the Toledo Blade reports.

Marquise Byrd, 22, of Michigan, was killed on Dec. 19, 2017 when the four teen boys threw rocks and sandbags onto Interstate 75 near downtown Toledo. His killers were all 13 or 14 at the time.

Byrd had a young son and helped care for his mother, who told the court her life "is in shambles" after the killing.

Judge Denise Navarre Cubbon said the boys' ages were not an excuse for their crimes. However, she decided to assign them to a "treatment center" instead of detention.

But the judge wants the children to grow up to be productive members of society, and so she will not send them to detention center. Instead, they will go to a treatment center where the average stay at the treatment center is eight months, the Blade reports.

One of the boys told the judge that he was "at the wrong place at the wrong time, doing the wrong thing,” and told his victim's family that he hoped they can "find it in your heart to forgive me," because "I’m only 14.”