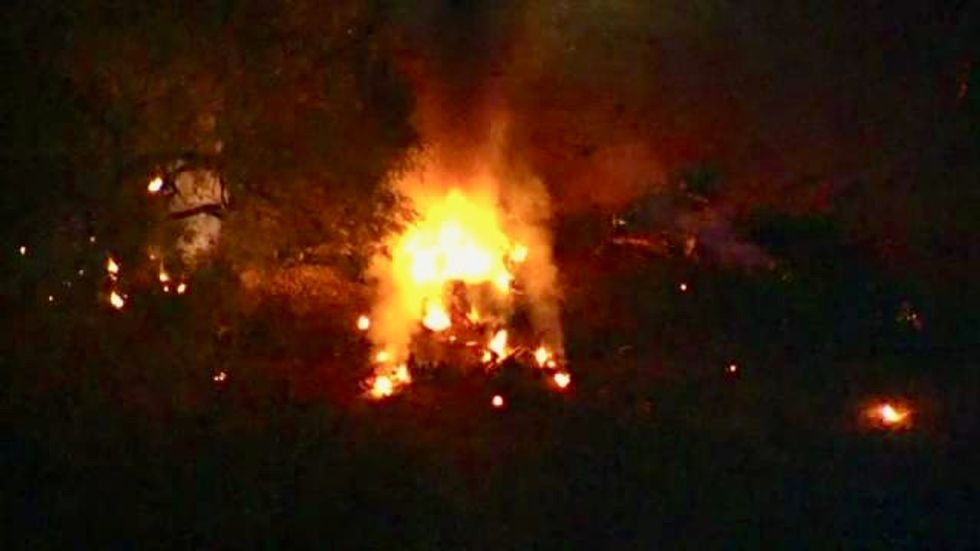 Six people died when their small propeller plane crashed shortly after take-off into a golf course in southern Arizona, police said on Tuesday.

The plane crashed on the TPC Scottsdale Champions golf course after taking off from Scottsdale Airport at about 8:45 p.m. local time on Monday, the Scottsdale Police Department said in a statement. It did not identify the dead.

The Federal Aviation Administration and the National Transportation Safety Board are investigating the crash of the Piper PA 24, a FAA spokesman said.