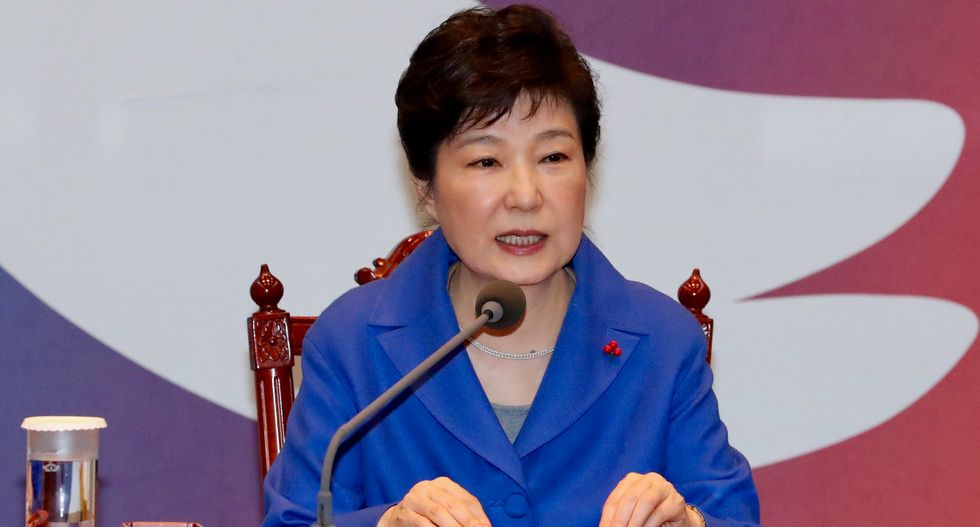 South Korea's disgraced former president Park Geun-hye was jailed for 24 years Friday for corruption, closing out a dramatic fall from grace for the country's first woman leader who became a figure of public fury and ridicule.

"Riggleman, an ex-military intelligence officer and former Republican congressman from Virginia, oversaw a data-driven operation for the January 6 committee, pursuing phone records and other digital clues tied to the attack on the Capitol. He stopped working for the committee in April," reported Keith Zubrow.