States sue US over the census 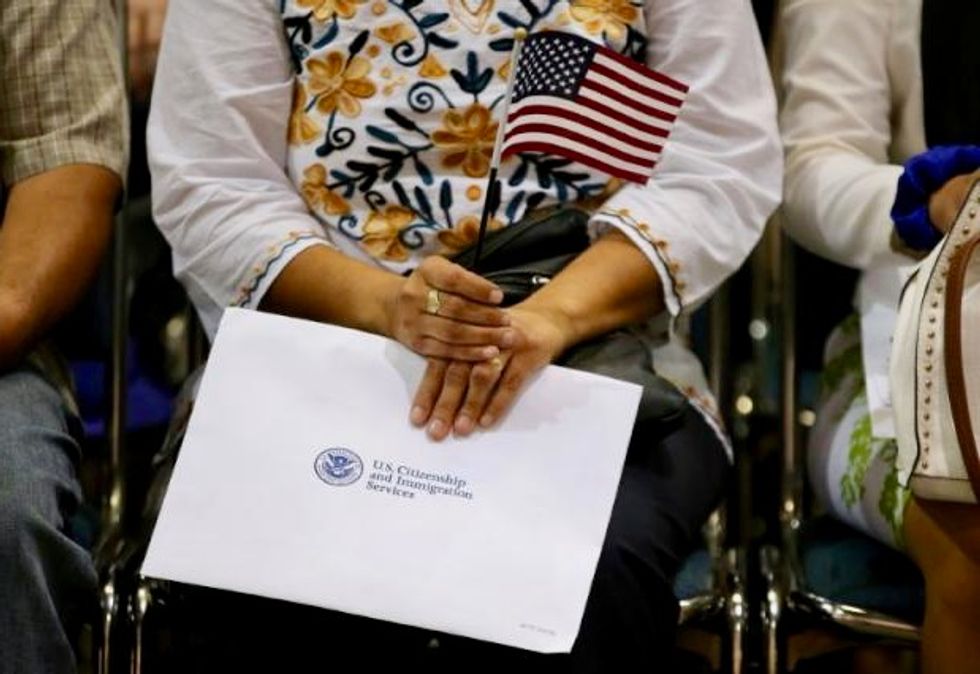 A group of U.S. states on Tuesday filed a lawsuit to stop the Trump Administration from asking people filling out their 2020 census forms whether they are citizens.

The lawsuit was filed in Manhattan federal court, and challenged the U.S. Department of Commerce’s alleged “unconstitutional and arbitrary decision” to add the citizenship question.

All U.S. residents are required under the U.S. Constitution to be counted every 10 years. The results are used to draw political boundaries, and allocate hundreds of billions of dollars of funding.