Target settles claims it screened blacks, Hispanics out of jobs 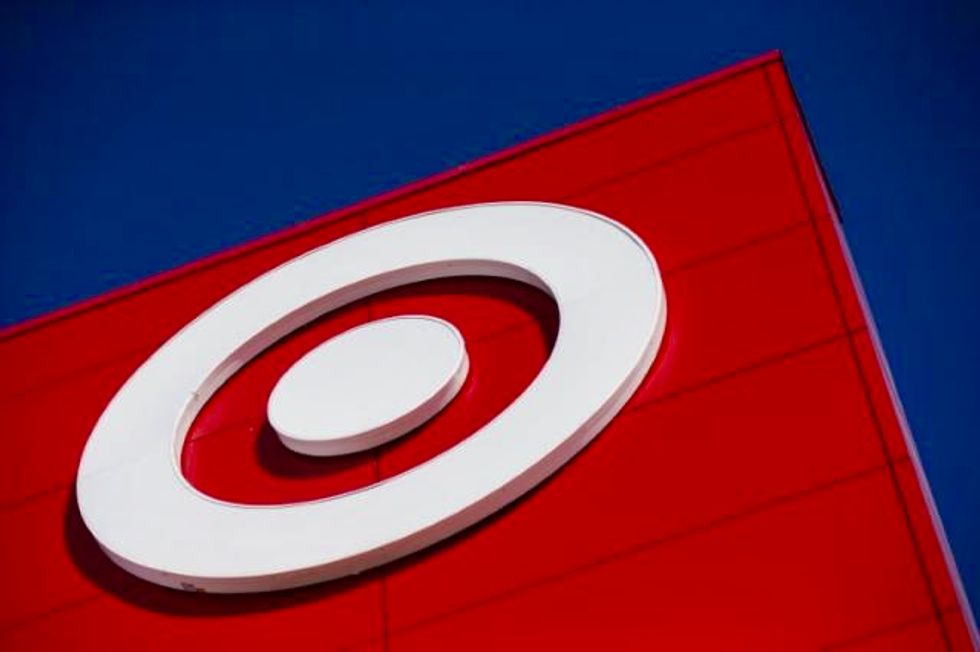 A Target logo is seen during the going-out-of-business sale at Target Canada in Toronto, February 5, 2015. REUTERS/Mark Blinch/File Photo

Target Corp has agreed to pay $3.74 million and upgrade its hiring process to settle a lawsuit claiming its use of criminal background checks kept thousands of black and Hispanic job applicants from getting employment.

The preliminary settlement filed on Thursday with the U.S. District Court in Manhattan requires a judge’s approval.

It resolves claims that the Minneapolis-based retailer, which has performed background checks for employment in U.S. stores since 2001, violated Title VII of the Civil Rights Act of 1964, which prohibits employers from discriminating based on race, gender and other characteristics.

Target was accused of having “imported the racial and ethnic disparities” in the U.S. criminal justice system into its hiring process, in part by disqualifying job applicants for convictions that were unrelated to the work they sought.

The settlement calls for eligible blacks and Hispanics who were since May 2006 wrongly denied hourly and entry-level jobs such as cashiers, cart attendants, food service workers and stockers to receive $1.2 million or “priority hiring.”

Another $600,000 will go to nonprofits that help people with criminal histories reenter the workforce, while most of the rest will cover legal and other fees, the settlement said. Target did not admit wrongdoing.

“We have a number of measures in place to ensure we’re fair and equitable in our hiring,” while “maintaining a safe and secure working and shopping environment for team members and guests,” she said.

The plaintiffs included Carnella Times and Erving Smith, who are black and claimed they were denied stocker jobs after background checks uncovered past convictions, and The Fortune Society, which helps former prisoners reenter society.

They were represented by the NAACP Legal Defense and Educational Fund, and the law firm Outten & Golden.