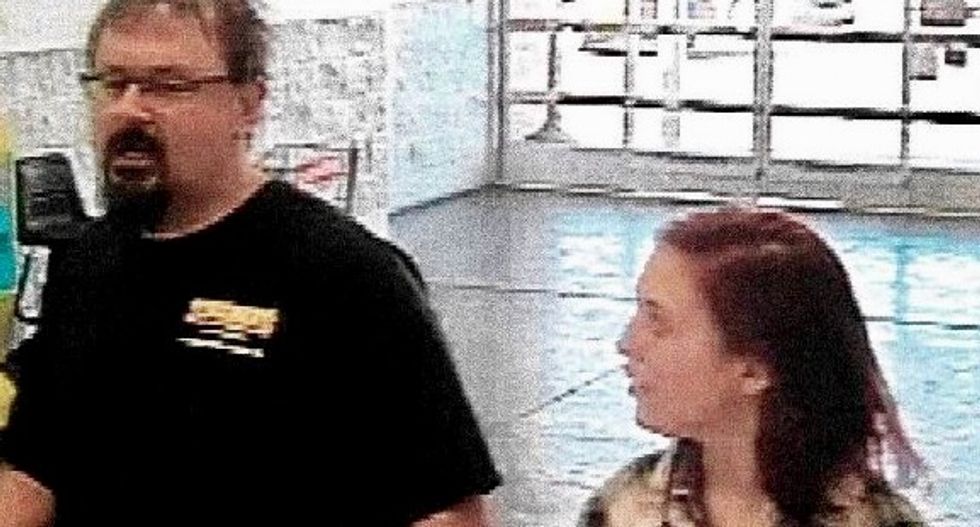 A former Tennessee high school teacher accused of abducting a 15-year-old female student in a cross-country journey that ended with his arrest in California will plead guilty to two related felony charges, officials said on Wednesday.

Tad Cummins, 51, will plead guilty to obstruction of justice and transporting a minor across state lines for the purpose of engaging in criminal sexual conduct in a motion filed in U.S. District Court in Nashville, according to his attorney, assistant federal public defender Dumaka Shabazz, and David Boling, a spokesman for the U.S. Attorney’s Office in Nashville.

“Mr. Cummins submits after...personal reflection, he would like to enter a plea of guilty to both counts as charged in the indictment,” according to the motion.

A change of plea hearing is scheduled for Thursday before Judge Aleta Trauger. Cummins, who was charged in May 2017 and previously pleaded not guilty, faces a sentence of 10 years to life in prison if convicted.

After his April 2017 arrest, Cummins was initially charged with a single count of interstate transportation of a minor for sex. At a hearing in California after Cummins’ arrest, another attorney said the girl went with her teacher willingly and court filings by his defense asserted Cummins never used force or threats against her.

Cummins became the subject of a nationwide manhunt after disappearing with one of his high school students on March 13, 2017, near Columbia, Tennessee. Authorities said at the time he apparently had lured her into a car outside a restaurant.

The pair were discovered 38 days later in a remote cabin in northern California near the Oregon border, where he was arrested and she was taken into protective custody.

The girl’s father previously said he believed his daughter had been “brainwashed” by Cummins.

Reporting by Tim Ghianni in Nashville; Editing by Ben Klayman and Alistair Bell